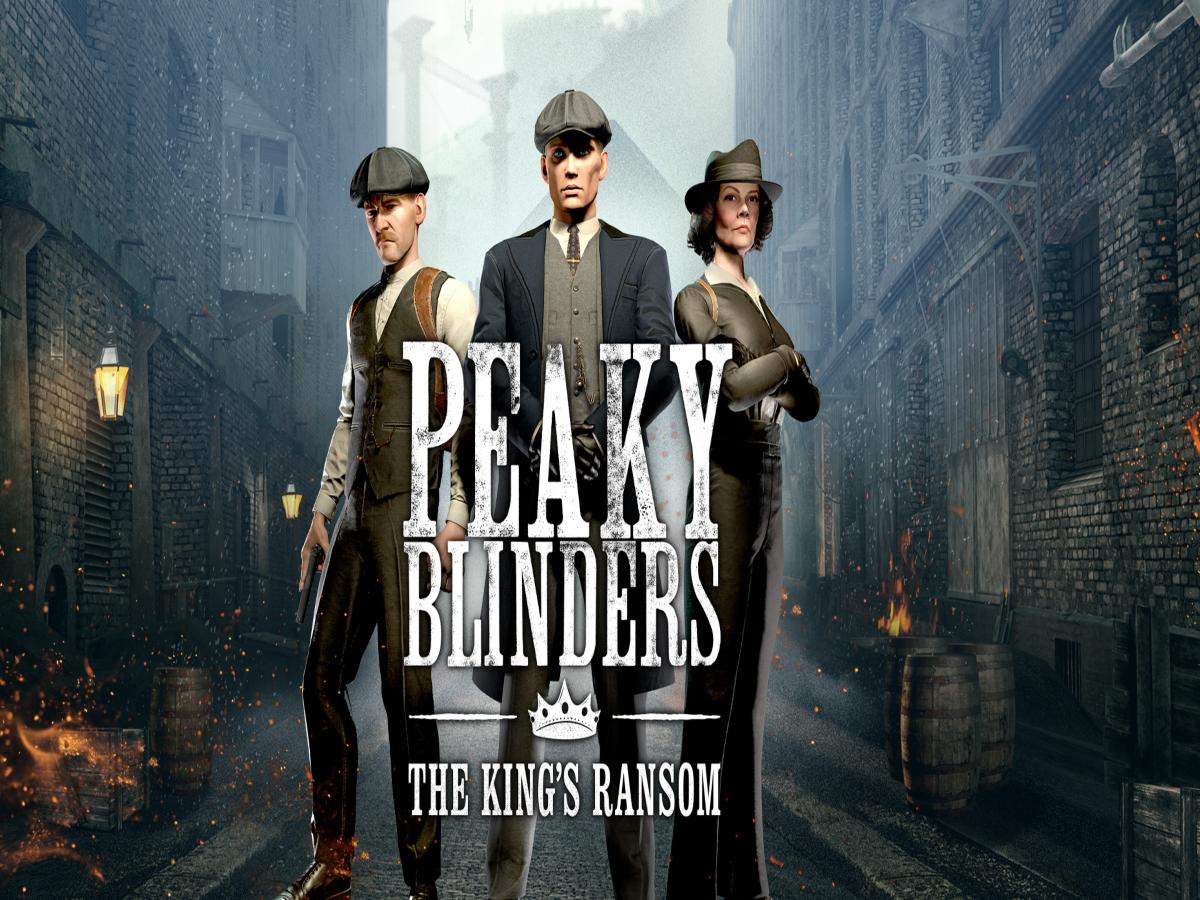 The studio unveiled a cinematic trailer for the game on November 22, during the 40th Golden Joystick Awards in London, with a video showing the debut of the famous TV series in the world of virtual reality, as well as the talent of series stars Cillian Murphy and Paul Anderson, who return to play brothers Thomas and Arthur Shelby.

“The clock is ticking and the launch of the debut Peaky Blinders TV series in VR is fast approaching.said Tim Jones, Game Director at Maze Theory. “For fans of action-adventure and crime drama, Peaky Blinders: The King’s Ransom allows players to explore the gritty streets of 1920s Birmingham in an authentic Peaky Blinders VR experience inspired by the hit TV series. . We think this new trailer will give players an exciting look at what’s to come in March.”.

The title will offer an immersive world that will allow you to delve into the wicked streets of Birmingham and London in the 1920s and explore emblematic places of the series, such as The Garrison pub, Charlie’s Yard and Shelby’s Betting Shop. Undoubtedly exploring the world will be one of the attractions for fans of the series.

We’ll also be able to come face to face with Tommy Shelby (voiced by Cillian Murphy) and Arthur Shelby (voiced by Paul Anderson) like never before. Interact with other iconic characters as we discover allegiances and face enemies. It will be hard to know who to trust, especially considering that the game will feature realistic characters who won’t hesitate to stab us in the back.

This game features an epic crime drama, beginning as we run from a firing squad, then turning to the infamous Tommy Shelby for help, and sooner or later finding ourselves back at war. The only hope for redemption is to beat the odds and win at any cost, under orders from the Peaky Blinders.

See Also:  Owners find their cat in a shelter: volunteers are shocked by the cat's story - Unusual