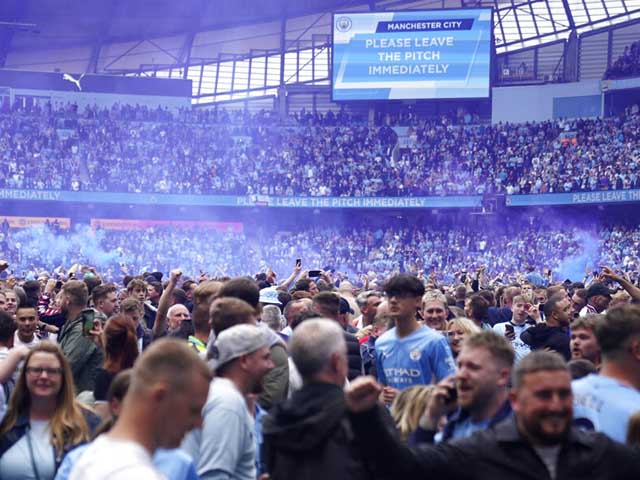 Manchester City became the champion of England, the second place was taken by Liverpool. Norwich, Watford and Burnley were out.

The Peacocks scored the winning goal in the fourth minute of injury time and remained in the Premier League.

Burnley lost and were relegated.

Mohamed Salah scored the winning goal in the 84th minute.

“townspeople” made an incredible leap to the championship.