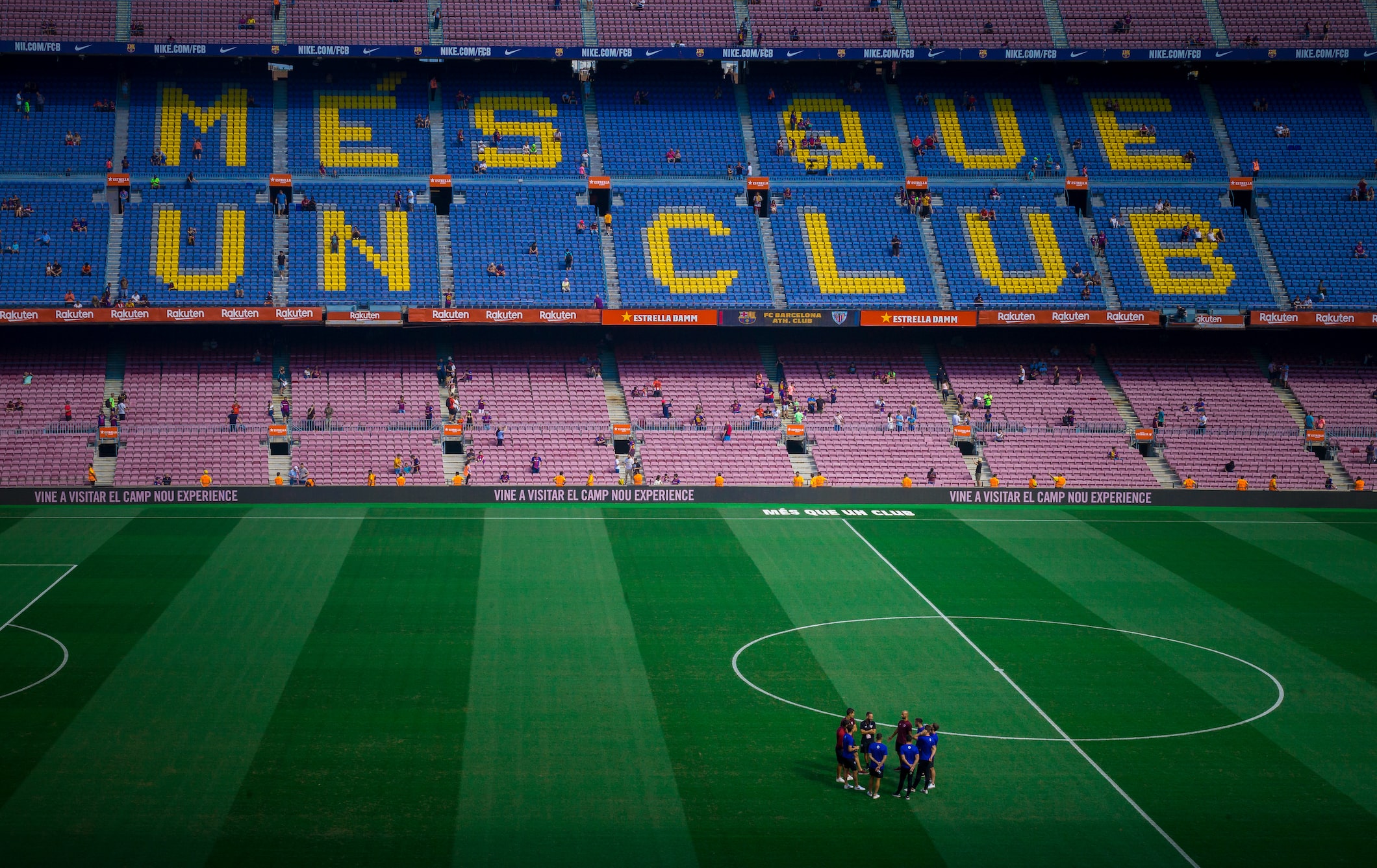 Speaking of the world’s most famous sport with a global presence, soccer is the only name that comes to mind. In most parts of the world, it is known as football. It does not matter what you call it; the game remains the same around the globe: two goal nets, and one ball.

Every soccer-playing nation has a league. Only some of them become famous, which include the Premier League and La Liga at the top, followed by Serie A and Ligue 1. The best part about soccer leagues is that there are no barriers to entry. It’s truly a global sport connecting people from distinguishing cultures.

Therefore, we see a huge number of sponsors from every field partnering with the clubs. The players also impact the sponsorships, so teams must pick players who can bring in sponsors. The soccer odds also depend on the strength of a team.

One of the most consistent clubs in the world, Barcelona’s popularity is second to none. The club is known for producing Lionel Messi, arguably the best footballer ever.

In the past few decades, the Catalans have made great strides. They may not have much success in Europe, but they certainly do well domestically. It’s always a fight between Barcelona and Madrid to be the best club in Spain.

However, Barca has had more success in La Liga than in any other championships. The club has won 26 La Liga titles, 5 UEFA Champions League titles, 3 FIFA Club World Cups, along with many other international trophies.

Barcelona has surpassed the 400 million followers mark by combining all social media platforms.

The club has a rich history, a vibrant culture, and a number of records. Some of the greatest footballers have played for the club as well, including Zidane, Kaka, and C.Ronaldo, to name a few. Many claim Madrid to be the best club in La Liga, and its presence of fans all over the world lends credence to that claim.

The defending champions of the UEFA Champions League, Real Madrid, are the undisputed champions when it comes to the number of Champions League (CL) titles. Madrid has won 14 CL trophies, 35 La Liga titles, 4 FIFA Club World Cups, and many other titles.

The Premier League attracts the most number of viewers and Manchester United is the shining star of the league. While the clib may be struggling a bit for some seasons now, no one can take away the achievements of the past.

Last season, they signed Cristiano Ronaldo, one of the best footballer in the world, which increased their social media following.

Manchester United is one of the biggest football clubs and has won several trophies all over the world. Man U has won UEFA Champions League 3 times, Premier League 20 times, FIFA Club World Cup once, UEFA Super Cup once, FA Cup 12 times, and several championships.