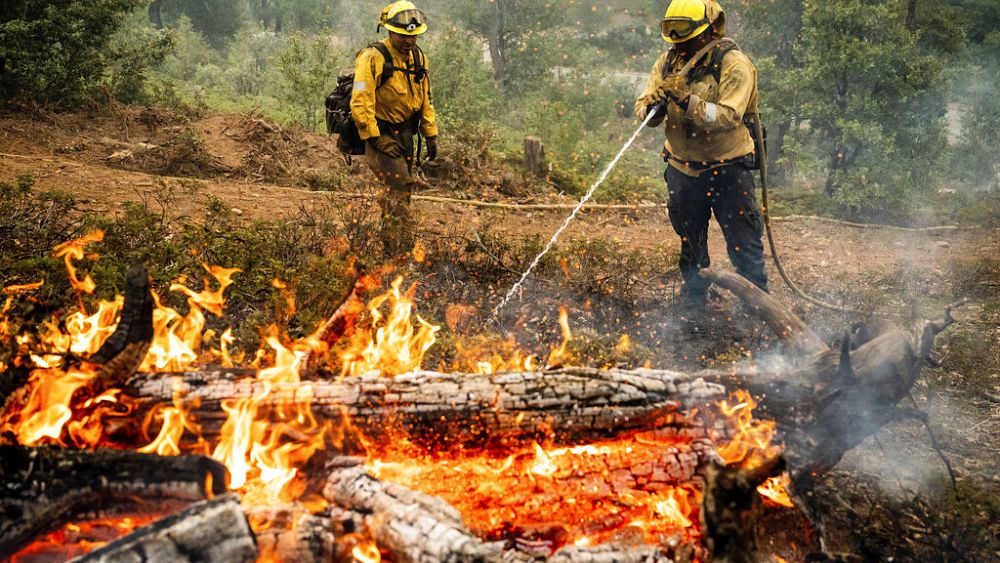 The fire dubbed “Oak Fire” continues to gain ground in California, in the western United States. The forest fire, which broke out on Friday near the famous Yosemite National Park, had already covered nearly 7,000 hectares of vegetation by Monday evening. It is spreading at an impressive speed, aided by several factors.

“There is not much humidity in the air and the high temperature, explains Jonathan Pierce, spokesperson for the fire department. All of this is also compounded by years of drought, with less rainfall. There is also high tree mortality in Mariposa County. All of this, coupled with the area’s topography, which is steep in many places, leads to extreme fire behavior.”

On Sunday, California Governor Gavin Newsom declared a state of emergency for the region, allowing the deployment of thousands of emergency personnel.

Faced with this “megafire”, the state of emergency was declared by the governor of California, Gavin Newsomen California. More than 2,500 firefighters supported by 17 helicopters are battling the flames and have so far managed to contain 16% of the blaze. Nearly 3,000 have already had to be evacuated.

Attributed to climate change, wildfires have reached unprecedented scale and intensity in recent years in the west of the country.