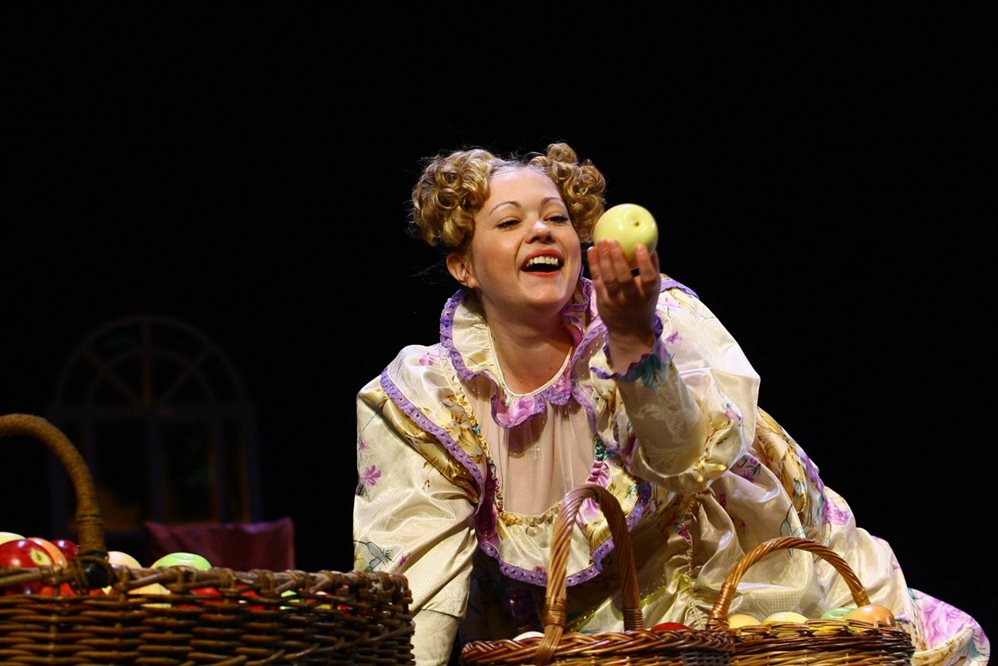 The Goncharov Drama Theater is launching a series of online broadcasts of the best performances from the theatrical archive. During the New Year holidays, residents of the region will be able to watch their favorite performances without leaving their homes.

Today, December 29, at 18:00, viewers are invited to witness an absolutely incredible event in two acts – the play “The Marriage” based on the play by N.V. Gogol.

The satire of Gogol, with which the classic paints a farcical plot and expressive comic portraits of grooms – “seekers of happiness” – and the bride herself, familiar to us from the famous Soviet film adaptation, becomes even more poignant and grotesque in the “living” space of the theatrical stage. The manner of the writer – “to collect all the bad things in one heap” and “everyone must laugh at once” – is fully revealed in “Marriage”.

In the theatrical archive there is a video recording of the premiere screening of “The Marriage”, created in 2013. The roles on the screen will be performed by Olga Novitskaya, Honored Artists of Russia Elena Shubyonkina and Irina Yanko, Honored Artists of Russia Mikhail Petrov and Viktor Chukin, Denis Veryagin, Maxim Kopylov, Ilya Polyakov, Maria Pryskina, Yuri Gogonin, Yuri Korshunov.

See Also:  José Manuel Dugarte, opens paths of success to the leaders of the future

On December 30 at 18:00 an online broadcast of the first version of the play “Twelfth Night, or As You Wish” will take place, on December 31 at 17:00 – Ostrovsky’s comedy “Talents and Fans”. On January 2, at 17:00, the show “Cabal of Saints” based on Mikhail Bulgakov’s play will begin, and on January 3, the online broadcast will continue with the famous tragedy of Friedrich Schiller “Treachery and Love” directed by Sergei Morozov.

In the meantime, we are watching “Marriage”.