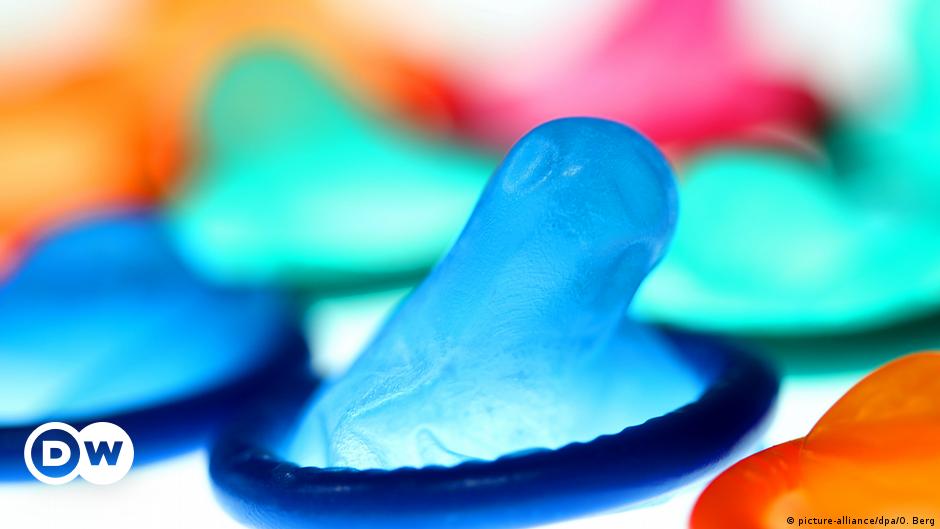 The US state of California has outlawed the practice popularly known as “stealthing“, which consists of removing the condom during sexual intercourse without having established verbal consent, and has been classified by law as a “sexual assault”.

With this new law, “The victims of ‘stealthing‘ may take civil action against their aggressors. By passing this bill, we are underscoring the importance of consent,” California Governor Gavin Newson’s office tweeted.

Meanwhile, Cristina Garcia, a member of the California assembly that introduced the bill, said that removing a condom without consent “is not only immoral, but illegal” and hopes that other states will join this legal initiative.

“We have taken an important step in California and I hope that other state legislatures will follow suit. But more importantly, I hope that people build on this and continue to participate in the debate on the continuity of consent,” Garcia said in Twitter.

The debate about consent and the “stealthing”

With the approval of this new law, California becomes the first state in the country to specifically prohibit this practice, which can expose victims, for example, to an unwanted pregnancy or sexually transmitted diseases.

According to the bill, sexual assault is committed by anyone who “causes contact between a sexual organ, from which a condom has been removed, and the intimate part of another person who has not given verbal consent for the condom to be removed.”

The practice of “stealthing” caused debate in the United States after the publication in 2017 of an article by a doctoral student named Alexandra Brodsky, released in the Columbia Journal of Gender and Law.

Brodsky noted in that post that there were online forums promoting and providing information on how to successfully commit the practice of “stealthing“, some of which were subsequently closed.