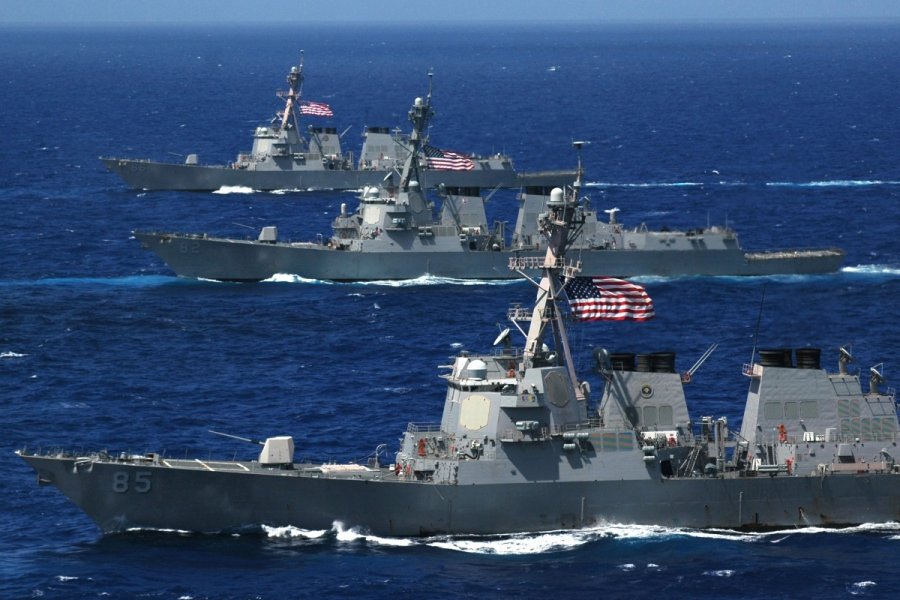 The unpreparedness of the US Navy for war was announced by Retired Marine Corps Lieutenant General Robert Schmidl and retired US Navy Rear Admiral Mark Montgomery. They prepared a report for the US Congress, in which they talked about the shortcomings and problems of the country’s naval forces at the current stage of development, writes Military review.

Experts pointed out that the US Navy is experiencing a whole range of problems at once. As a result, there was not only a lack of modern weapons, but also “Crisis of leadership and culture”.

The Wall Street Journal columnist Keith Bachelder Odell, describing the problems of the US Navy, notes that incidents such as the incident in the Pacific in 2017, when two destroyers collided, will occur frequently.

A recent survey also points to problems, which showed that seafarers are often unhappy with their management’s policies. In particular, they point to the fact that the command of the ships is occupied with the introduction of bureaucratic innovations, and not with the development of military skills.

Over the past decades, the US Navy has lost interest in studying potential adversaries and practicing the skills necessary for real combat, said Rear Admiral Mark Montgomery. Gradually, officers who are seriously inferior in the level of training to the older generation come to senior positions. And this will further exacerbate the existing problems, experts are sure.

Don’t forget to add “INFORMING” to your news sources