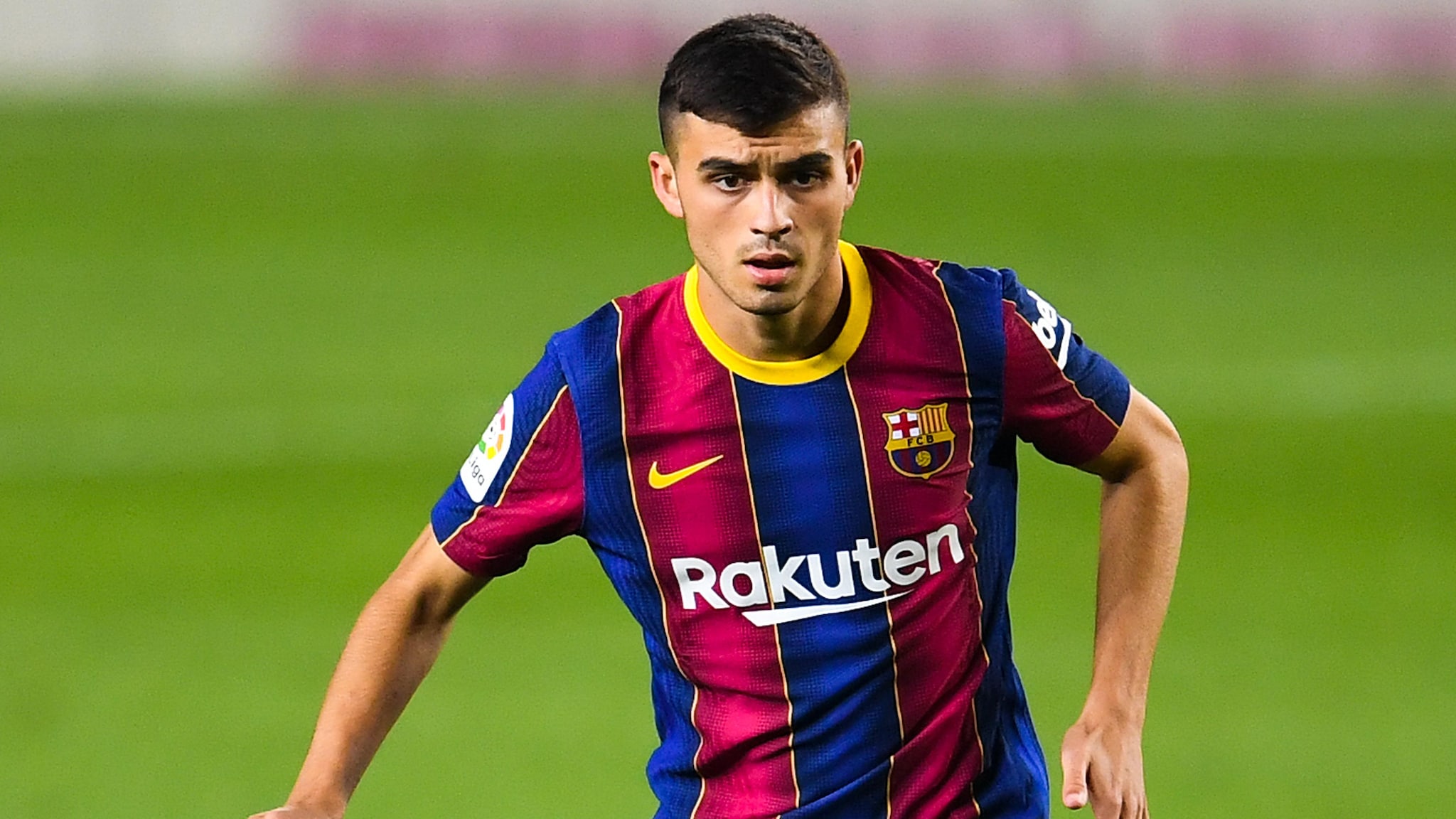 UEFA.com selects a team of young players who have made their way into the UEFA Champions League this calendar year.

To filter the search, we have set these parameters:
i) With 24 years or less;
ii) debut in the UEFA Champions League in 2020 or have only had a small previous experience and made the big leap this year.

This team was selected by UEFA.com reporters and editors and does not claim to compete with the more established awards

Anatolii Trubin, 19 (Shakhtar)
He started in all but one of Shakhtar’s 2020/21 group stage matches. This young and talented goalkeeper kept a clean sheet in three games.

Cristian Romero, 22 (Atalanta)
The central defender has taken his game to another level since he arrived on loan from Juventus. Key piece in the Atalanta machinery to contribute its defensive leadership in a very attacking team.

Zaidu Sanusi, 23 (Oporto)
The left-back has fitted in perfectly after his arrival from Santa Clara. They have only missed 13 minutes of Porto’s group stage.

Jules Koundé, 22 (Sevilla)
A very elegant center-back of the classic French factory, Koundé is already a heavyweight in Julen Lopetegui’s team and scored an impressive goal against Rennes on matchday six.

Alphonso Davies, 20 (Bayern)
Electric appearance in the final eight of Lisbon 2019/20, is already considered one of the most exciting offensive backs in Europe.

Pedri, 18 (Barcelona)
The midfielder became one of the ten youngest scorers in the competition’s history when he scored in October after landing from Las Palmas.

Jude Bellingham, 17 (Dortmund)
Signed to Dortmund from his native Birmingham City in July, the teenager has already confirmed his potential by taking part in Borussia Dortmund’s six group stage games.

Giovanni Reyna, 18 (Dortmund)
He brings a lot of class in the center of the field with his reading of space and his excellent vision of the game. Reyna likes to go down to receive the ball and supply her teammates with balls.

Dominik Szoboszlai, 20 (Salzburg / Leipzig)
You can play inside or shifted to the left. He has a magnificent vision of the game, but his favorite move is when he is thrown on the wing since it is very difficult to stop. High-quality set pieces, he signed for Leipzig in December.

Diogo Jota, 24 (Liverpool)
He had previously played the competition with Porto, but Jota has made an impact after a sensational start at Anfield. His stellar moment was the hat-trick against Atalanta on matchday three.

Marcus Thuram, 23 (Mönchengladbach)
A starter in every game in Mönchengladbach’s impressive group stage. He scored two goals against Real Madrid in what was his highlight, although his contribution was constant at all times.