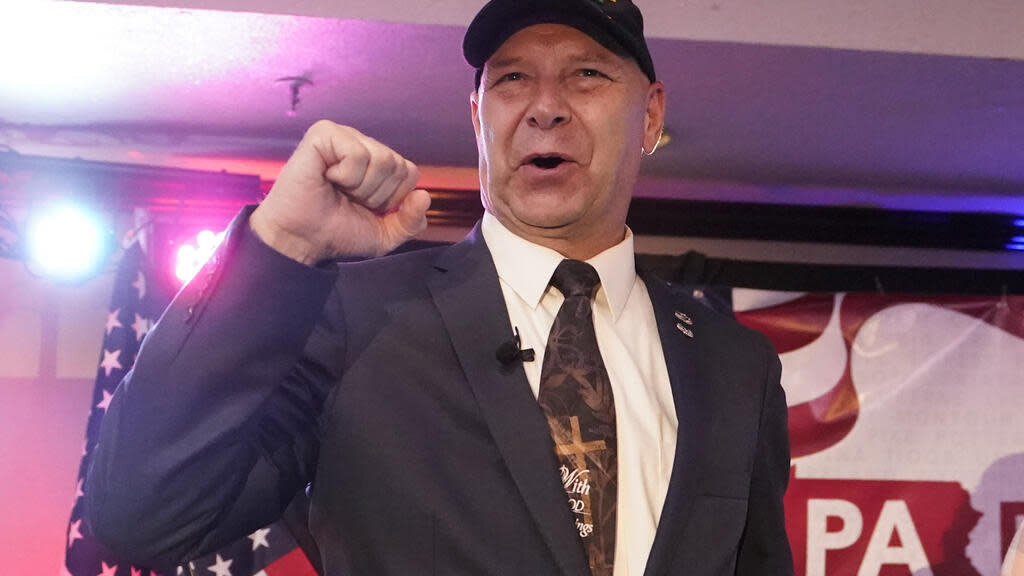 With our correspondent in Miami, David Thomson

This is a surprising phenomenon: Donald Trump and Democrats often hope for the nomination of the same Republican candidates in the next election.

In Pennsylvania, for example, the Democratic candidate for governor’s campaign has spent more than a million dollars on advertising to promote his very right rival: Doug Mastriano, dubbed by Donald Trump.

The candidate had chartered buses to transport protesters to Washington on January 6, during the assault on the Capitol, and still refuses to recognize Joe Biden’s victory.

A winning Trumpist in Pennsylvania?

From California to Colorado, from Illinois to Arizona via Maryland, the Democrats are interfering in all the Republican primaries to win the most extreme Trumpist candidates with millions of dollars.