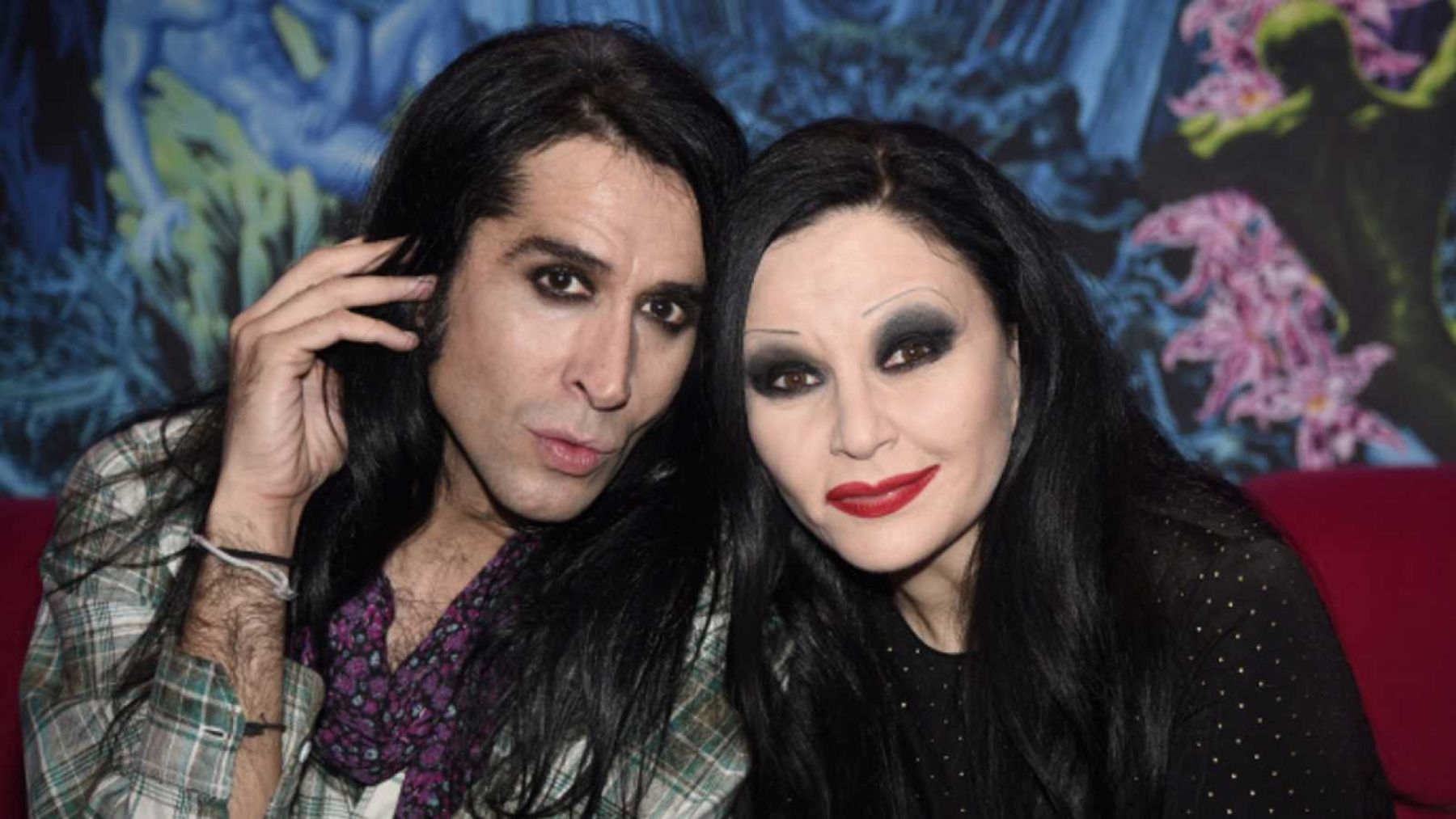 Alaska and Mario Vaquerizo are one of the most established couples among the celebrities of our country, and despite the rumors of crisis appeared a few days agoit’s already been denial that these were true, but it may surprise many how it is that they have not had children, taking into account that the reality show they starred in MTV years ago gave more than enough signs of being very “babysitters” with the children of friends and relatives . Let’s find out below, the shocking reason why Alaska and Mario Vaquerizo have never had children.

Why haven’t Alaska and Mario had children?

Alaska and Mario Vaquerizo said “yes” I want for the first time over 20 years ago In Las Vegas. Specifically, that first wedding of one of the funniest couples among celebrity couples, took place in November 1999 and since then they have not separated despite some recent rumors.

We were able to get to know them better thanks to their program for MTV that lasted 5 seasons, always surrounded by friends and family and also children, but not their own since They both decided long ago not to have children.but what is the reason for it?

Apparently the couple decided to focus on their work, so the lack of time and other priorities they finally did not have children. In addition, Alaska herself has already explained in the occasional interview that she has never been much of a “babysitter” despite the fact that on her program for MTV, she was seen taking care of the children of some friends her.

Vaquerizo, on the other hand, would have wanted to be a father long ago. His wife told it on the program «Blood ties» from TVE in which he said: «Mario says that he would have liked to have a boy and being a father, but I’m sure he gets tired right away, he has no patience. I have had other priorities and the children have not been one of them at all. while he was posting «There have been no children due to a matter of responsibility and lack of time. Alaska doesn’t have a very developed maternal instinct either.”

Much more emphatically Alaska was also shown in the 80s. Precisely in the same space of the public channel an archive video appeared in which he said about the children, “I hate children, they are unbearable. In addition, they are going to displace me, they are what in 10 years will take my position, “ although as we say, then we end up seeing her with a very tender and maternal attitude with the little ones of her friends.