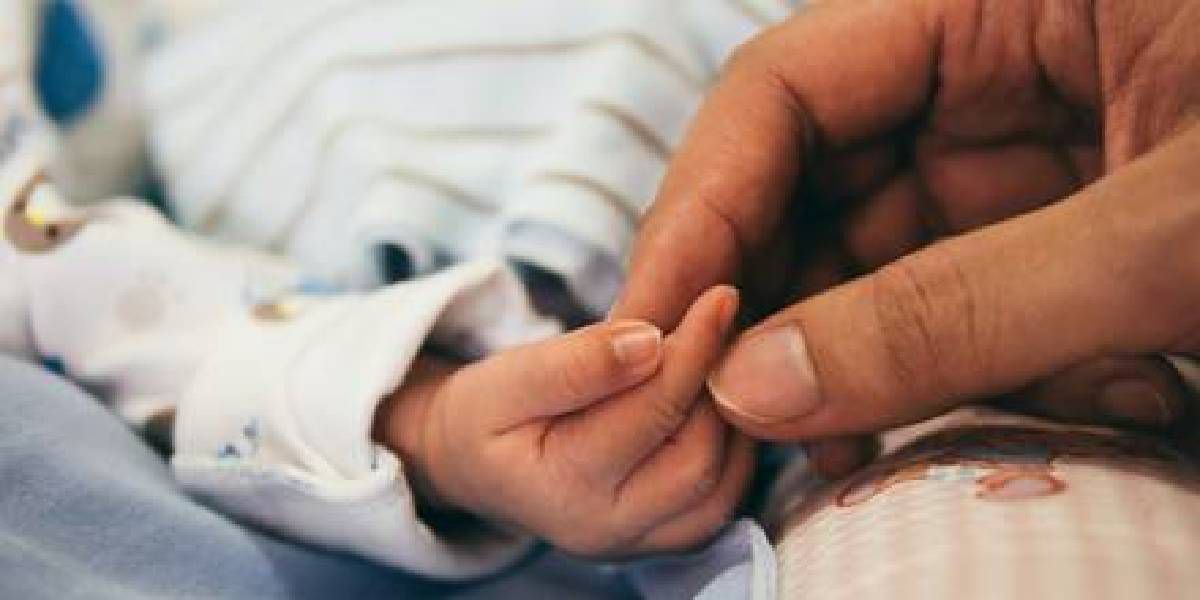 The story behind Curtis, the baby who was born with 420 grams and became the smallest in the world

A woman gave birth to two babies at 21 weeks and one day of gestation, although the baby died, Curtis struggled and now became the smallest in the world. And is that due to the weight registered at birth, the baby managed to break the Guinness record.

The case occurred in Alabama, in the United States, where Michelle Buttler was carrying a twin pregnancy and went into labor on July 4. That day she gave birth to a girl who died at birth and a boy named Curtis, who only weighed 420 grams and needed special care due to his delicate health. To the surprise of his family and doctors, the little boy survived despite the bleak outlook.

And it is that the professionals informed the family that the chances of survival were only 1%. Therefore, after receiving the indicated treatment, they highlighted that they had never had the case of a baby so small that it survived. To do this, Curtis stayed for 275 days in the pediatric ICU and under the intensive care of nurses, doctors and nutritionists.

The baby is now 16 months old and was discharged.

Throughout his hospitalization, the baby He was accompanied by his mother who controlled every step of his evolution. After several months in hospital, the little boy was discharged from the hospital and, although he is in good health, he still needs respiratory help. Curtis is currently 16 months old and proved to be a great fighter.

Blanketted baby: a doctor showed a video of a newborn inside his amniotic bag

Because it is the baby Smallest premature to survive, Curtis broke a Guinness record. For this reason, his mother described her son as “a very restless child” and clarified that he is still fighting for his life with personalized treatment. Since no similar cases are recorded, doctors cannot guarantee what the future of the little boy will be like, however, he now enjoys stable health.