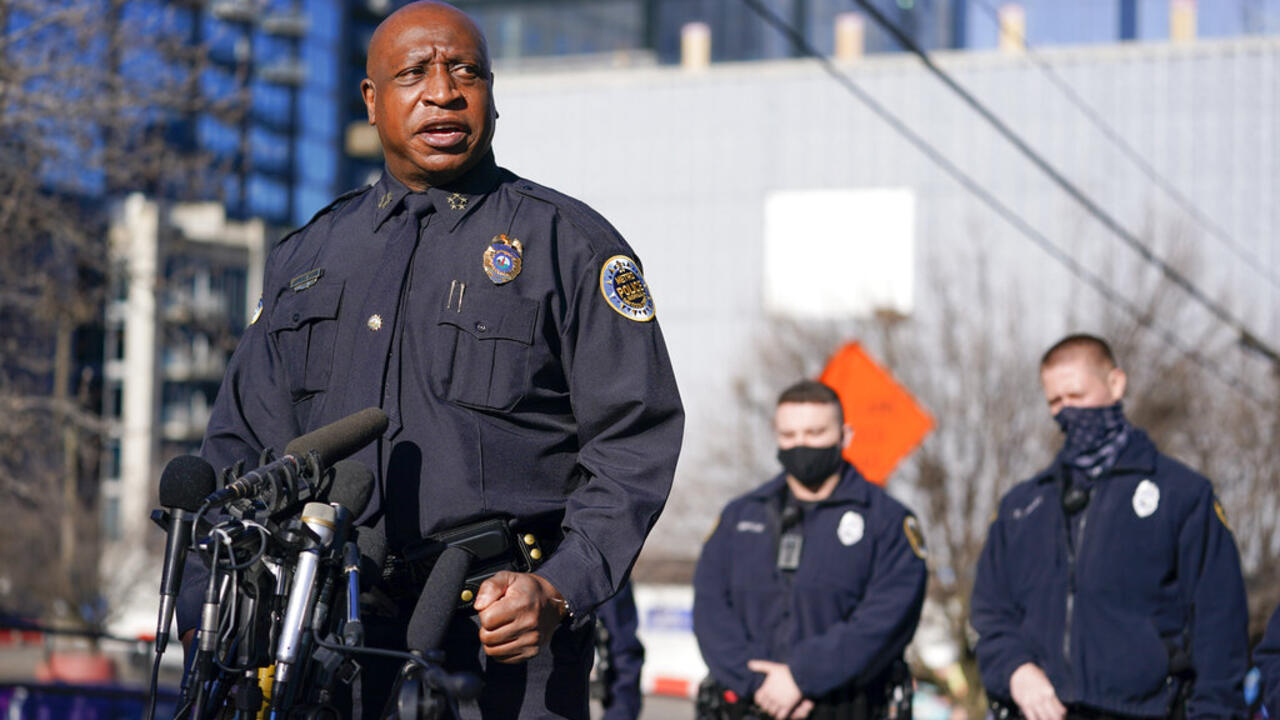 The prime suspect in the Christmas morning explosion of a trailer parked in downtown Nashville, United States, was killed in the incident, authorities said on Sunday. Anthony Warner, 63, was not known to law enforcement.

The man suspected of having triggered the explosion that devastated part of historic downtown Nashville, Tennessee on Christmas Day, has been identified by authorities. The latter said, Sunday, December 27, that he was dead in the blast.

“We have come to the conclusion that the individual named Anthony Warner is the perpetrator of the explosion. He was present when the bomb went off and he perished in the blast,” Federal Prosecutor Don Cochran said at the time. of a press conference.

For his part, FBI special agent responsible for the investigation, Doug Korneski, said that “there is no indication of the involvement of other people”, while adding that several leads were still under investigation.

The authorities present at the press conference clarified that Anthony Warner was not known to their services.

According to the press, Anthony Warner, 63, had been identified by the police on Saturday. But at the time, the police had confined themselves to saying that a person was wanted “in the interest (of the investigations)”. Investigators raided a house in a district in the south-east of the city.

The campervan explosion devastated a historic district of the country music capital of the United States, exploding early Friday morning. Just before the explosion, the author had played a chilling recording over the loudspeaker, calling on people around to evacuate. Thus, despite the magnitude of the explosion, only three injured were to be deplored.

The police immediately considered that it was an “intentional act” but investigators are still trying to identify the motive.

The motorhome was parked in front of an AT&T telephone company building, and its explosion caused damage to facilities, disrupting telecommunications in Tennessee and parts of Alabama and Kentucky. Even the local airport had to suspend its flights for a while. AT&T said on Saturday that two mobile phone antennas have been installed in downtown Nashville and numerous others in the area to restore communications.