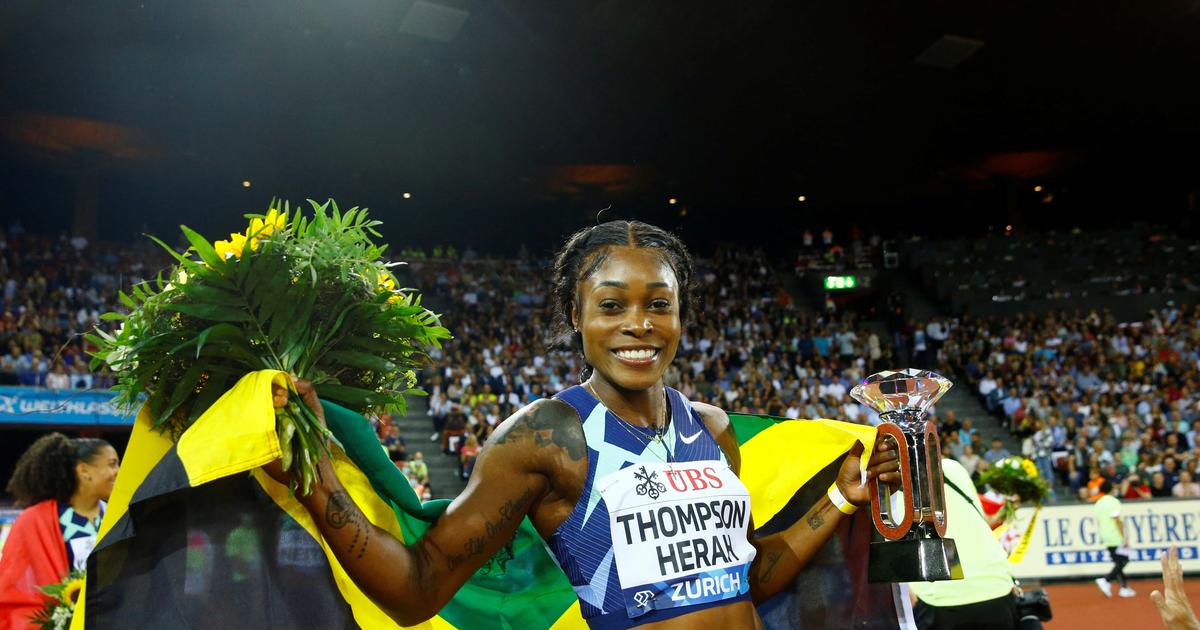 Thompson-Herah, three-time medalist at the Tokyo Olympics will not be present in England.

«The decision not to go to Birmingham was taken as a precaution after she experienced some discomfort in training“, write the organizers.

The 29-year-old Jamaican, initially scheduled for the straight, competed in the 100m in Ponce (Puerto Rico) last week (10 secs 93) and hopes to “quickly resume her competition program”.