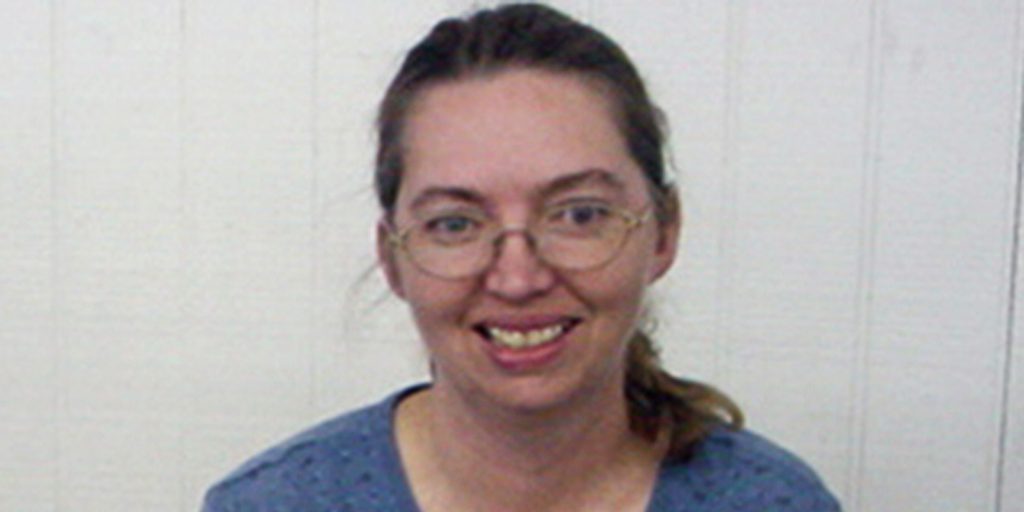 A woman convicted of murdering a pregnant woman and kidnapping her child is executed in the United States. This was reported on the website of the Ministry of Justice. The Associated Press notes that she should be the first prisoner executed by the United States government in more than 60 years.

In October 2007, the District Court for the Western District of Missouri found Lisa Montgomery guilty of murdering a pregnant woman and kidnapping her child and sentenced her to death.

In 2004, Montgomery, a Kansas resident, according to the Department of Justice, strangled Bobby Joe Stinnett, slit her stomach and kidnapped her daughter. She came home to her victim in Missouri under the pretext of buying a puppy. Montgomery confessed to killing Stinnett and kidnapping the child. She is being executed at Terre Haute prison in Indiana by lethal injection, scheduled for December 8, 2020.

AP also notes that Montgomery will be the ninth federal prisoner to be sentenced to capital punishment since the Justice Department resumed executions in July after a nearly 20-year hiatus.

The last woman to be executed by the US government was Bonnie Hedy, who died in a gas chamber in Missouri in 1953.

In late September, an African American Christopher Vialva was executed in the United States for the first time since the lifting of the 17-year moratorium. He was sentenced to death for the murder of a married couple in 1999.