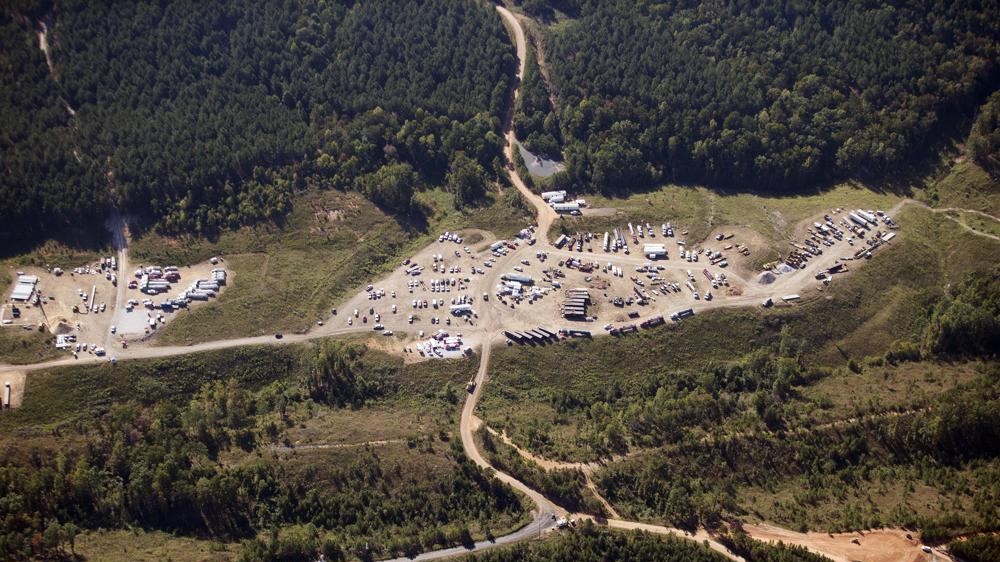 [VoiceofHopeMay92021](Comprehensive report by our reporter Ling Shan)On Sunday (May 9), the White House worked closely with Colonial Pipeline, the top fuel pipeline operator in the United States, to help it recover from ransomware attacks. The cyber attack forced the company to shut down an important fuel network that supplies densely populated eastern states.

U.S. Secretary of Commerce Gina Raimundo said that the restoration of pipeline operations is the top priority of the Biden administration. Washington is working hard to avoid more serious fuel supply interruptions and to help the Colonial Pipeline restart from Texas to New Jersey as soon as possible. More than 5,500 miles of pipeline network.

Colonial Pipeline said on Sunday that its main fuel transportation pipeline is still shut down, but some smaller pipeline lines between the terminal and the delivery point are now operational. Neither Raimondo nor the company gave an estimate of a full restart date, and Colonial Pipeline declined to comment further on Sunday.

On May 7, Colonial Pipeline announced that it had to interrupt all services due to a cyber attack. The company transports approximately 2.5 million barrels of gasoline and other fuels in the United States every day. Its pipeline system spans more than 5,500 miles. The fuel it provides is said to account for approximately 45% of East Coast consumption.

Fuel retail trade experts, including the American Automobile Association, said that the shutdown that lasted for several days could have a significant impact on fuel supply in the Southeast.

Oil analyst Andy Lipow said that the impact of the attack on fuel supply and prices depends on the length of the pipeline interruption. He said that a one or two day outage is the least impactful, but five or six days outage may lead to product shortages and price increases for suppliers everywhere, especially in the area from central Alabama to Washington, DC, which will be affected.

The state government offices in the states most vulnerable to fuel shortages in the United States-including Tennessee, Georgia and Maryland-did not immediately comment.

Although the US government’s investigation is still in its early stages, a former US official and three industry insiders stated that the hacker is suspected of being a professional cybercriminal group called DarkSide.

DarkSide is one of the network ransomware gangs, they blackmail victims, and often steal data. They require the victim to pay for the decryption of documents and increasingly require additional funds as a price to prevent the stolen content of the company from being disclosed.

According to a person familiar with the incident, in the attack on the Colonial Pipeline, hackers took more than 100 gigabytes of data.

The source said that the cloud computing system used by hackers to collect stolen data was shut down on Saturday (May 8) due to the FBI and other government agencies cooperating with private companies to respond.

See Also:  Ómicron the most aggressive variant in recent days in the United States