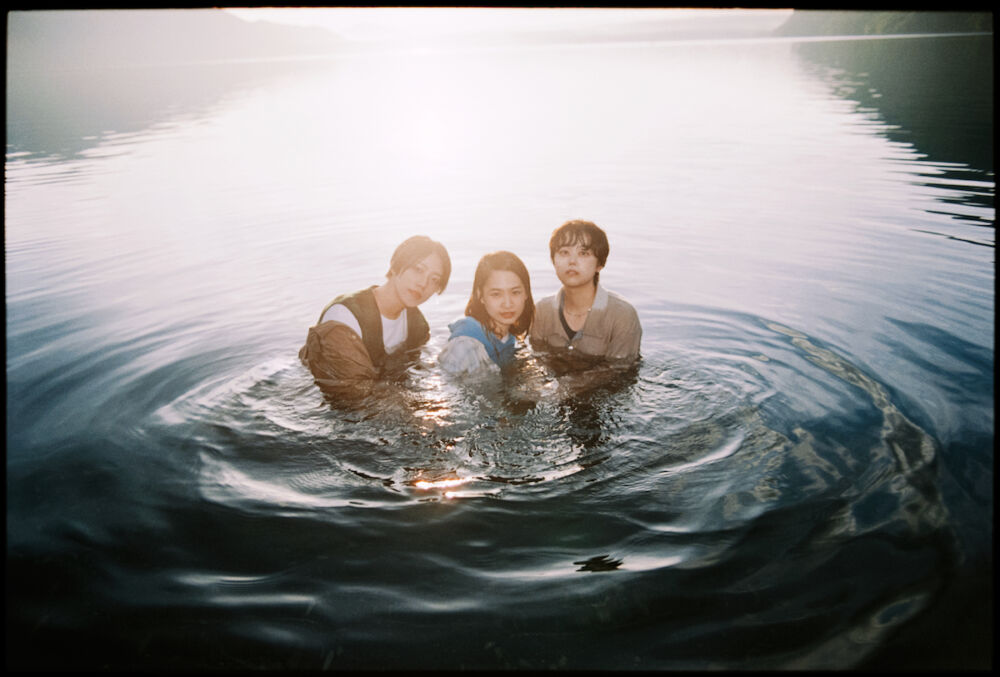 The Wisely Brothers have announced the release of their new EP “THINK WISELY” on Wednesday, October 12th. The new song “Two minutes” from the same work will be pre-delivered today on Wednesday, September 28th. A music video was also released at the same time.

The music video was filmed on Hi8’s cassette video, and was directed by the band themselves, with Madate (Gt./Vo.) in charge of video editing. It is a work like a surreal short film that combines rough textured images and black and white.

This work, which will be the first new work in about a year and a half, is a digital distribution & promotion service by HIP LAND MUSIC>.〈FRIENDSHIP.〉supports digital releases.

Artwork illustrations by Helmetunderground & Riko. The recording, mix/mastering was handled by Hiroshi Ikeda (hmc studio), who has also been in charge of past works.

Also, in November of this year, they announced the first UK tour of their career. Starting with the performance at Pusey on November 12th (Sat), four performances in Hebden Bridge, London and Birmingham have been decided, and more will be added in the future. Crowdfunding for the tour started today.

Furthermore, on October 19th (Wednesday), a one-man live will be held at Shimokitazawa LIVE HAUS in Tokyo as a pre-event before the UK tour. It is said that it will be a night that includes new songs and productions that will be shown on the UK tour.

This work was created with the idea of ​​delivering it to a distant country.
After the first analog EP “AGLIO OLIO” released last year, the degree of freedom is higher, and it has become a work that cuts out the scenery of an ordinary studio session!

The sense of incongruity for someone was pushed out as it was in us.
I want that courage to connect to someone or to myself.

The pre-delivery Two minutes is a post-punk that feels so good!
Please enjoy it together with the MV directed by the band and edited by Gt.Vo Haruko.

And this time, the long-awaited UK tour has been decided!
I’m looking forward to playing the songs I made while thinking about the days that await me after a long flight.

Along with the tour, we will carry out crowdfunding to cover travel expenses.
Please support us so that our new EP “THINK WISELY” will reach the UK! 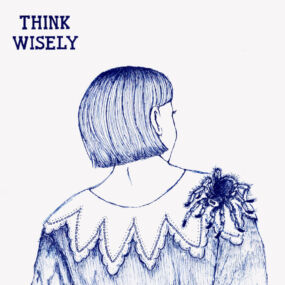 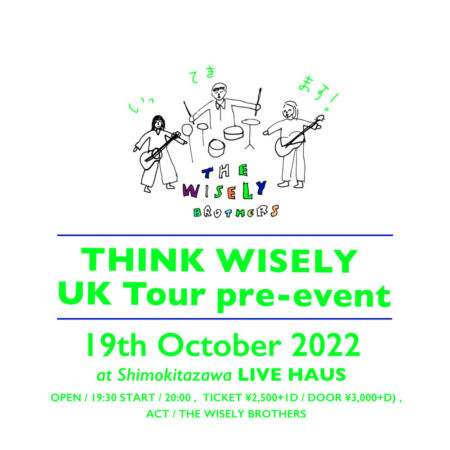 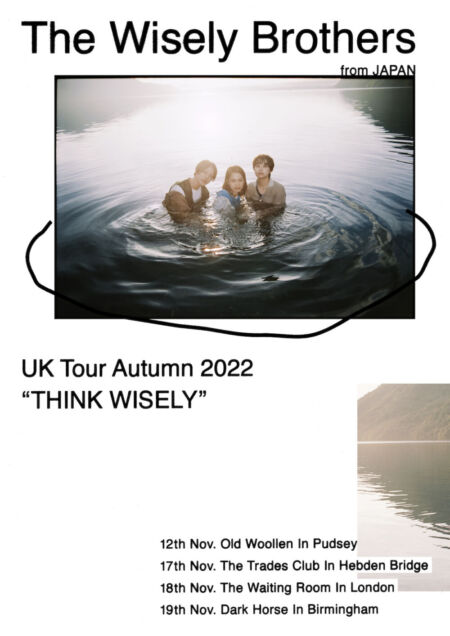