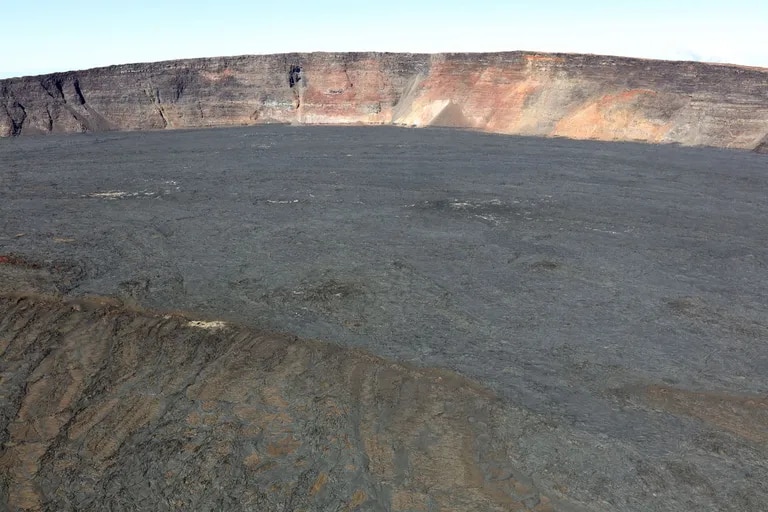 The Mauna Loa volcano in Hawaii, considered the largest active volcano in the world, has erupted, an unprecedented milestone in almost four decades that, for now, does not threaten the nearest populated areas.

The Hawaii Volcano Observatory has reported that the eruption began late Sunday, around 11:30 p.m. (local time). “At this time, the lava flows are contained in the summit area and do not threaten communities below the slope,” the notice reads.

The institute has urged the residents of this volcanic area to prepare for possible evacuations, since the evolution of lava flows can change “quickly” and, if they are not contained in the caldera, move down the slope.

The experts also do not rule out that the winds can carry gases and even traces of ash to other more distant areas. The authorities have issued a red notice for air navigation in the area