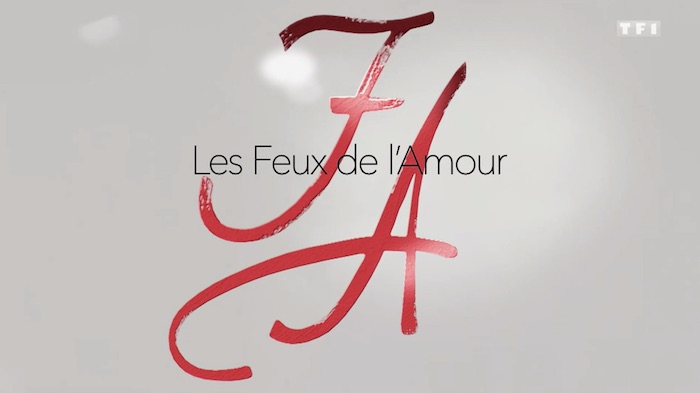 The Young and the Restless spoilers and recaps ahead of January 16-20, 2023 – What awaits you next week in your daily series “Fires of Love” ? If you are curious to know more, invite you to discover now an overview of what awaits you. Indeed, Stars-Actu.fr allows you to find out more with the spoiler summaries of the week.

And we can already tell you that the week will be marked by the maneuver of Abby, who pretends to be Phyllis in order to recover the recording of Chance and Adam…

Meanwhile, Summer and Kyle get back together, much to Nick’s despair. And for her part, Victoria is very weak but she decides to go back to work already…

Monday, January 16, 2023: William and Lily wonder if they will be able to collaborate at the head of the new Media department of Chancellor, as Jill wishes and despite their very different visions of management. Abby pretends to be Phyllis in order to access her safe at the bank and thus retrieve the copy of the compromising recording between Chance and Adam. Jared refuses Nate and Devon’s help. Nikki asks Sharon to intervene with Victoria who seems psychologically weakened.

Tuesday, January 17, 2023: At Nikki’s request, Sharon visits Victoria to offer her help. Meanwhile, Rey lectures Faith for not going to class. Mariah tries desperately to obtain Tessa’s forgiveness, in vain… In Kansas, Chelsea and Connor meet Alyssa, a childhood friend of Adam. It is discovered that his father died in an accident when they were little. Adam then remembers that Victor had come to see his mother shortly after the death of AJ, Alyssa’s father.

Wednesday, January 18, 2023: At Jabot’s, Theo catches Kyle and Summer kissing and takes the opportunity to joke around. Jack hears this and decides to have a talk with him about his behavior towards Kyle. The latter slips away with Summer to the Scarlet Neon where they meet the inconsolable Mariah. Later, she seeks comfort from her mother and admits to her that she has been offered a job in Chicago. Meanwhile, Tanner encourages Tessa to forgive Mariah. Lola agrees to help Abby open more Society-style restaurants. Chance tells Jill that Colin used Devon’s money to launder him through Chancellor Industries accounts. William and Lily begin discussing their plans for Chancellor’s new media arm.

Thursday, January 19, 2023: Summer and Kyle are at the Grand Phoenix to have a drink with Phyllis and Nick. This one is not delighted to learn that his daughter is seeing Kyle again. Phyllis tries to support them. Summer understands that something is going on between her mother and her father. Chloe tenders her resignation to Phyllis. She no longer dares to comment to Chelsea, concerning Adam. Chelsea sees a bright future with Adam. He goes in search of information with his father, about Alyssa Montavo. Mariah goes on stage after Tessa’s concert to make her a declaration of love.

Friday, January 20, 2023: Victoria decides to return to work, but she realizes that she has overestimated her strengths. She asks Nick, Nikki and Sharon for support. Jack leaves Jabot to take care of his mother and leaves Kyle in charge. Relations between Theo and Kyle are still strained. Jill buys the Black Stallion premises from Nick to set up Chancellor Comm there.

For the most impatient, the first minutes of the episode of this Monday, January 16 will be online very quickly on myTF1.

The fires of love, the cast

And to see or review your episodes of the Fires of Love, go to myTF1.