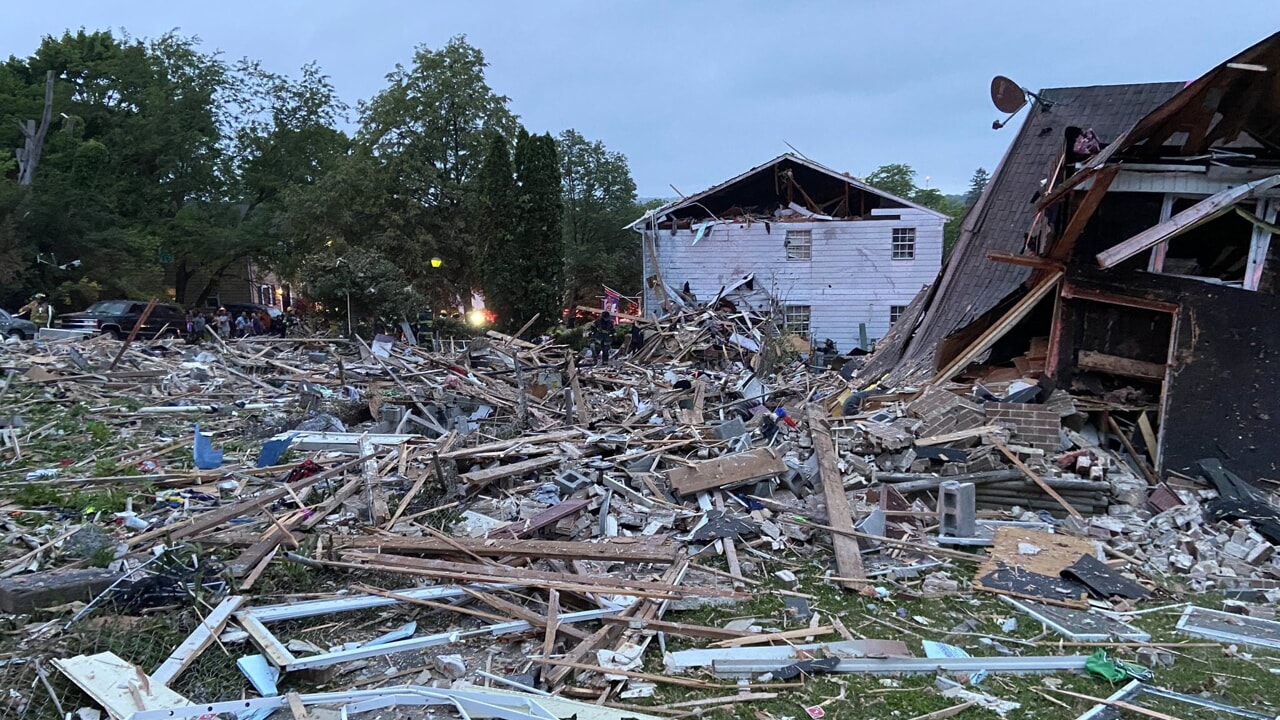 At least four people lost their lives in the violent explosion that literally leveled a residential building in Pottstown, Pennsylvania, in the United States. In addition to the victims, there are allegedly several injured and people still trapped under the rubble. According to initial information released by the Montgomery County authorities, the explosion was caused by a gas leak.

Justin Keller, from the Pottstown district, confirmed that the explosion occurred around 20 (local time): Two people are hospitalized, but their condition is not known, while all the houses located near the house exploded. Kaleef Blackwood, a man who was nearby told the US media that he heard a very violent bang: “I was in my room, it was chilling. We heard a tremendous roar, like a bomb or something went off. Ha shook the whole house. “

Today the schools of the city will remain closed, meanwhile the local authorities have launched an investigation to clarify the causes of the accident. Further information on the identity of the victims has not yet been disclosed.