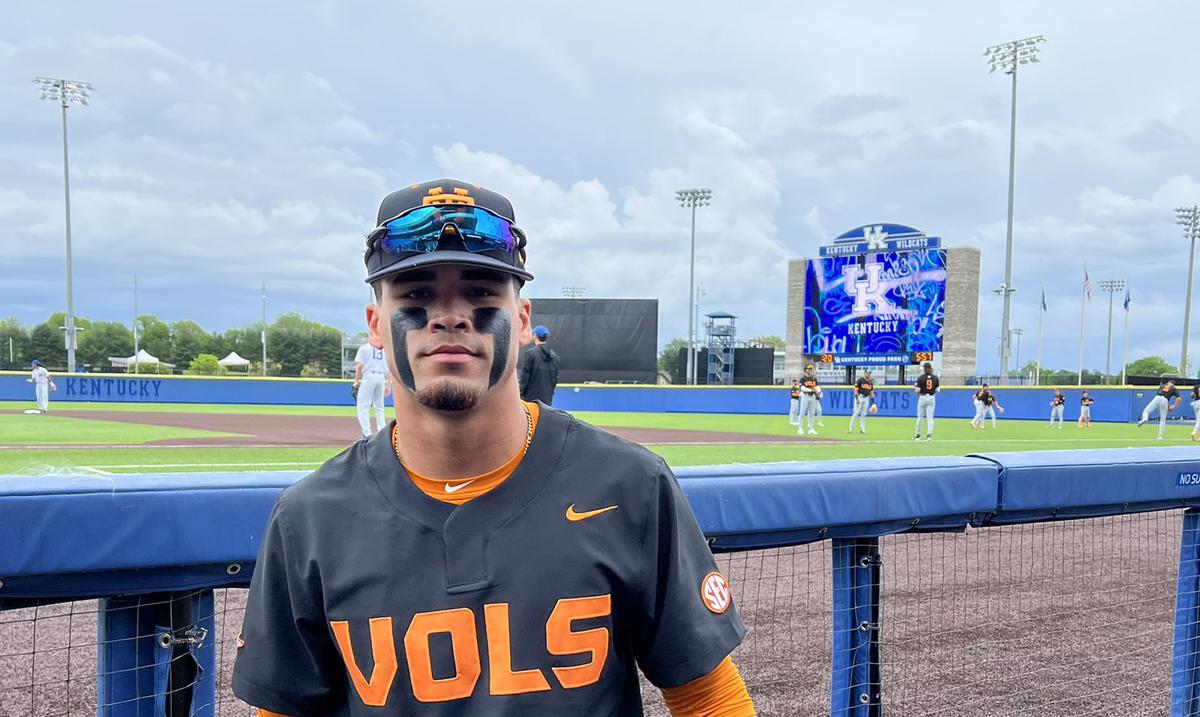 The number of Puerto Rican or Puerto Rican blood players selected in the last Major League Baseball Draft it eventually rose to 16 when counting players born in the United States.

According to the analysis of Humberto Charneco, a scholar and follower of Puerto Ricans in the minor leagues and of island players in general, the five additional players to the total registered until Tuesday, the last day of the draw, are born in places like Virginia , Alabama, Florida and New York.

According to Charneco, to the list we must add Gustavo Sosaa Staten Island catcher drafted by the Philadelphia Phillies in the 10th round with pick 302; Samuel Hernandez, a catcher from Lakeland, Florida, picked by Toronto in the 14th round with pick 428; and the gardener Javier Vazfrom Huntsville, Alabama and drafted in the 15th round, pick 445, by the Kansas City Royals.

The best placed Puerto Rican or island player was To Brandon Barrywho was born in Brooklyn of Puerto Rican parents and was selected by the Toronto Blue Jays during the first round of the draft with the pick number 23, so he could receive a signing bonus of around $3 million.

Of the players born in Puerto Rico, the second baseman Jorel Ortega he was the top pick when the Minnesota Twins claimed him in the sixth round with pick 174, which would earn him a bonus of nearly $300,000.

This was followed by third baseman Yeniel Laboyfrom the Carlos Beltrán Baseball Academy (CBBA), claimed by the Oakland Athletics in the seventh round and pick 214. The signing bonus could be around $217,000.

the siore Adrian Rodriguezfrom the International Baseball Academy, was claimed in the eighth round by the Arizona Diamondbacks with pick 228, a pick that could give him a signing bonus of around $196,000.

In the fourteenth round three native players were chosen.

The first was the receiver Sabin Ceballosfrom San Jacinto College North, with pick number 418. The Los Angeles Angels picked him.

On turn 424 the infielder Jamaliel Rosado Jr. was claimed by the Oakland Athletics from the Leadership Christian Academy, while at inning 436 the name of the catcher was heard Nomar Diaz, of the CBBA. This was selected by the San Francisco Giants.

In round 15, with turn 465, he was called Nicholas Perez, from the B You Academy, by the Los Angeles Dodgers. And in the 16, Jankel Ortizsiore of the Presbyterian Academy, was claimed by Minnesota with turn 474.

In the final round, the 20th, the Nationals decided to ask the siore with turn 591 JeanPierre Ortizof the IMG Academy and the Colorado Rockies used the 596 turn to choose the pitcher Charles Torresde Lehigh, Pennsylvania.