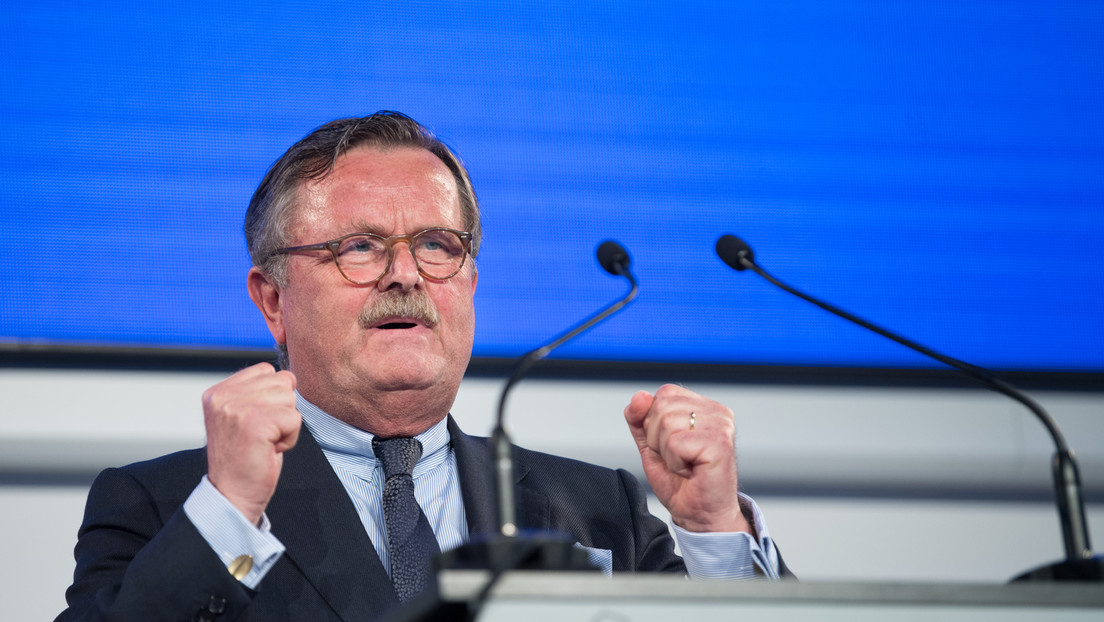 The council chairman of the World Medical Association, Frank Ulrich Montgomery, has spoken again and calls for tough, nationwide uniform travel restrictions for unvaccinated people. The 2G rule must also be consistently extended to other areas.

The President of the Council of the World Medical Association, Frank Ulrich Montgomery, has not yet made a name for himself as a man of quiet words during the Corona crisis. 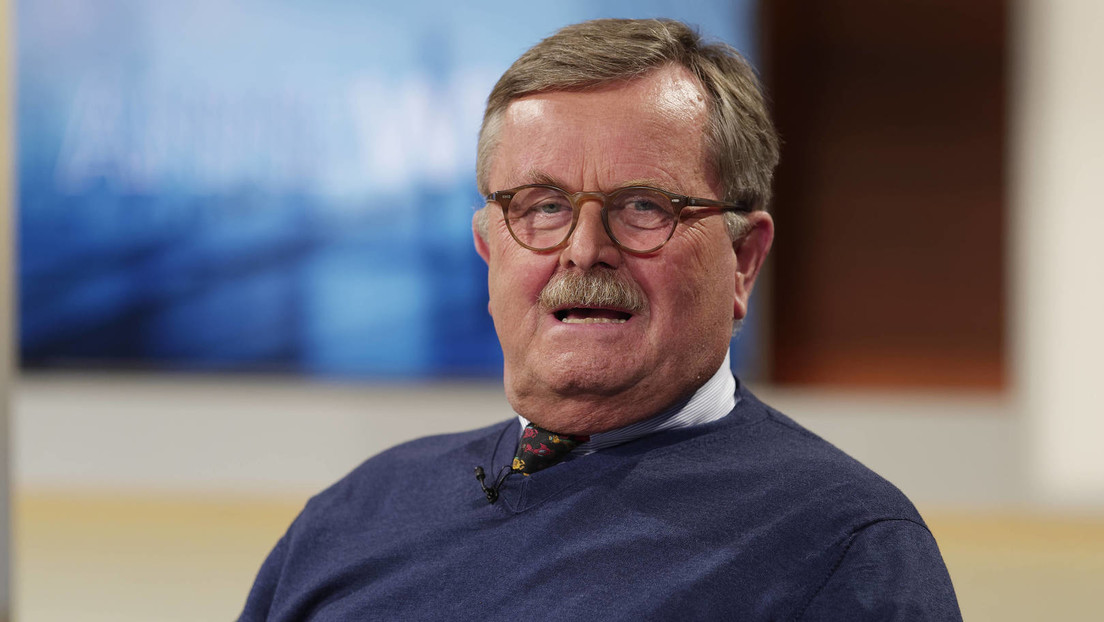 Now he spoke up again and called for travel restrictions for unvaccinated people: “hard rules, nationwide uniform” are necessary in order to counter the spread of the Omikron variant. This is what Montgomery, who recently announced that he “stands by his narcissism,” said in the videocast 19 – The boss rounds. In it, the head of the Essen University Hospital, Jochen A. Werner, together with the journalist Jens de Buhr, speaks regularly with changing guests about the development of the corona crisis.

In Montgomery’s view, the 2G rule must also be consistently extended to other areas such as long-distance trains. The radiologist also announced:

“There will be no more mass walks.”

When enforcing applicable law, you have to show consistency, otherwise “aluminum hats and lateral thinkers will get the upper hand”. Montgomery had received death threats several times due to his strict stance and controversial statements on Corona policy. His house is said to have been attacked twice with paint bags. Now “the state security patrols in front of my door”, as he explained. He also received many emails with death threats, which he passed on to the police.