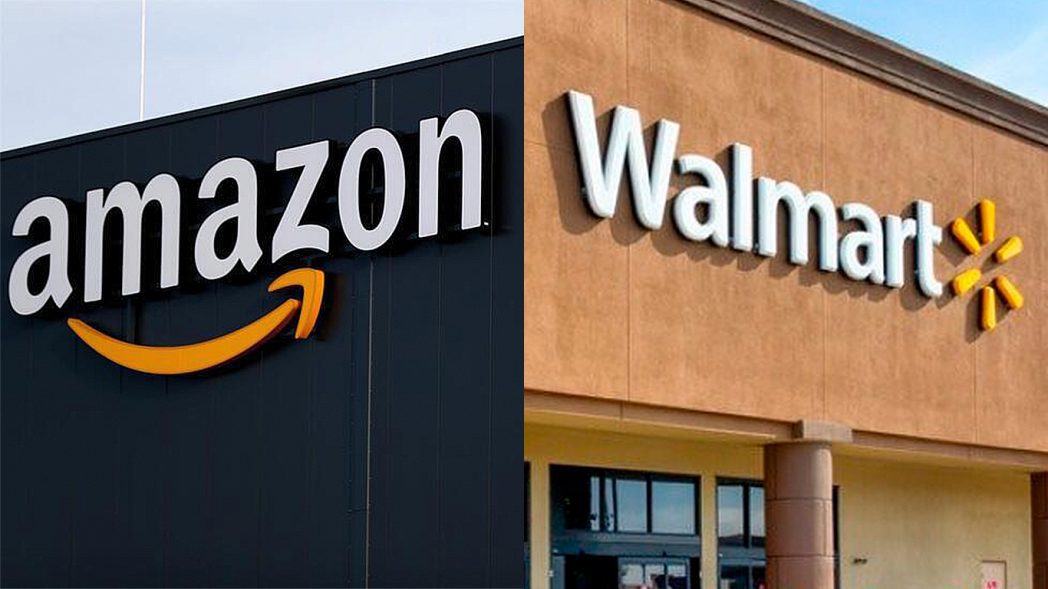 Retail companies are responsible for selling goods and services to consumers, from clothing, jewelry or appliances, to food and beverages. Despite having been hit hard by the covid-19 pandemic, the retail industry has taken flight thanks to e-commerce, and aims to continue growing in 2023.

Traditionally, retail companies have sold their products and services through physical stores, whether through department stores, warehouses, convenience stores, supermarkets, or other types of outlets. But many retailers are increasingly selling products online through websites, internet marketplaces, and mobile apps.

This progress is reflected in the leaders of the sector, who have repowered their business units towards the digital age and knowing their customers better. But, what are the largest retailers? In this note we will list the top 10 on Wall Street, the largest financial district in New York City and in the world.

READ ALSO: These are the top 10 predictions for retail in 2023

This list is made up of the 10 largest firms by revenue in the last 12 months, listed on Wall Street (NYSE and NASDAQ), as shared by the portal Investment Strategies.

Lowe’s is a home improvement company that operates a chain of retail stores in the United States and Canada. The company was founded in 1946 and is headquartered in Mooresville, North Carolina.

It is the second largest home improvement retailer in the United States, behind Home Depot. Lowe’s offers a wide range of home improvement products, including appliances, tools, hardware, lumber, and building materials. It also provides installation services for products such as roofing, siding and flooring, as well as repair and maintenance services through its MyLowe’s program.

Target sells general merchandise online and primarily in stores located in the US, Canada, and Latin America. Founded in 1962 in Minneapolis, it is a chain of department stores.

Offers a variety of general and curated items, as well as food assortments, including perishables, dry groceries, dairy, and frozen items at reduced prices. Some of their brands include Archer Farmers, Pillowfort, Wine Cube, and Simply Balanced.

Alibaba’s mission is to make it easy to do business anywhere and the company’s businesses include: consumer-to-consumer (C2C) retail website Taobao, business-to-consumer (B2C) retail website Tmall, and platform The world’s largest third-party online and mobile payment service, Alipay. Alibaba’s 2014 initial public offering (IPO) was the largest IPO in the world at the time ($25 billion).

Walgreens Boots Alliance has been providing pharmacy services primarily in the United States and Europe since 2014. It should be noted that it is an American-British-Swiss holding company headquartered in Deerfield, Illinois. Within the US, the company operates pharmacy-led retail businesses under the Walgreens and Duane Reade brands.

Internationally, the company operates retail stores selling products under brands such as No7, Boots Pharmaceuticals, Botanics, Liz Earle and Soap & Glory. It also runs a wholesale business that supplies medicines, other health care products, and related services to physicians, health centers, and hospitals.

Kroger has operated supermarkets, department stores, jewelry stores and convenience stores in the US since 1883. Its brands include Big K, Pick-n-Save, Heritage Farm, Simple Truth and Simple Truth Organic. In addition, the company manufactures and processes some of the foods sold in its supermarkets.

It is considered the second largest supermarket in the US, behind only Walmart in this category. In October 2022, announced the purchase of the fourth largest, Albertsons, which together would occupy more than 16% of the grocery market. The merger is under evaluation and under the scrutiny of the Federal Trade Commission.

It is an e-commerce retailer that sells electronics and general merchandise, including audio, video, and book products. In addition, the company offers an online marketplace where third-party vendors sell products to customers primarily through their websites and mobile apps. The company also sells logistics services, technology services, overseas business, insurance, and O2O.

Home Depot operates hardware stores that specialize in the sale of building materials and home improvement products. As we mentioned, it is the main retailer in this segment, since its founding in 1978 in Marietta, Georgia.

Its stores are located primarily in North America. The company sells a wide variety of supplies and items for the home, lawn, and garden. In addition, it offers various services, including installation services, as well as tool and equipment rental.

Costco Wholesale operates membership retail warehouses primarily in North America and in select locations in Asia and Latin America. It has more than 800 stores to date since its creation in 1976 (Seattle, Washington) with a first location aimed at professionals.

Through its subscription-based business model, is the largest exponent of the wholesale segment. The company offers a variety of products, including packaged foods and other grocery items, auto supplies, toys, hardware, sporting goods, jewelry, electronics, apparel, and health and beauty aids. It also provides gas station and pharmacy services.

Amazon is the king of e-commerce retailers, having grown from selling books in 1994 in Washington to a wide range of products and services globally. Its growth has led it to develop its own technology and various applications for various segments other than retail, such as entertainment and data in the cloud.

In addition, the company manufactures and sells electronic devices, such as Kindle e-readers, Fire tablets, Fire TV, and Echo & Alexa. In turn, it has its own physical line, under its subsidiary Whole Foods Market Inc, where it sells groceries.

Unquestionably, Walmart is the greatest exponent of the retail industry since its birth in 1962 in the city of Arkansas. It is involved in both the retail and wholesale business, selling a variety of merchandise and services around the world in stores and online at everyday low prices.