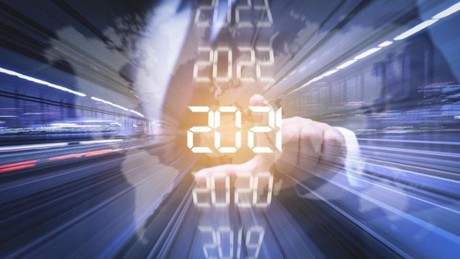 Not only are there several technological trends, but there may be a change in the ecosystem of technology companies: the year 2021 will be very interesting

Next year may not be very easy for CEOs of big tech firms, as efforts to disempower companies like Facebook, Amazon, Apple and Alphabet, the matrix of Google, by various authorities, especially in the United States and Europe.

In the last weeks of 2020, big obstacles appeared for Google, Facebook, Amazon and Apple.

In early December, US federal regulators and 45 other prosecutors filed a lawsuit against Facebook, accusing the company of taking illegal actions to acquire rival firms and neutralize its competition.

The technology industry is probably very interested in how the administration of US President Joe Biden will behave with the most powerful technology companies.

In the past, Biden he has been quite critical of these large firms, especially Facebook.

In an interview for The New York Times in January, Biden said that the law that protects social networks, called Section 230, should be revoked.

Section 230 holds that social networks they are not, in general, responsible for illegal or offensive posts left by users.

Even more critical voices seek to disintegrate some of these companies, in particular Amazon, Google and Facebook.

Google is already under intense pressure. In October, the US government filed charges against him for violating competition regulations to preserve its monopoly on internet search and online advertising.

In addition to fair competition, the United States could also take action on data privacy. The state of California already has a privacy act, but there is pressure to draft a national policy. 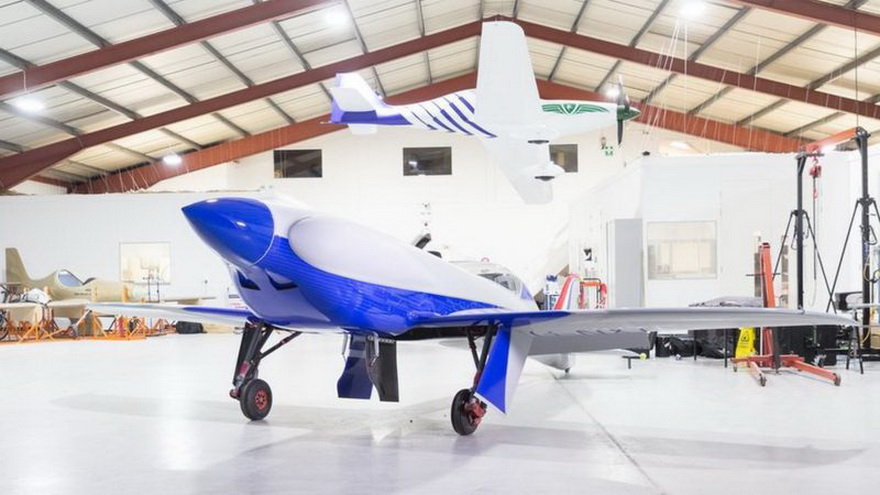 This 2020 has been a bad year for the aerospace industry due to the closure of borders and travel cancellations due to restrictions due to the pandemic. This has added to existing concerns about the environmental impact of flights.

Despite this, the companies involved have committed to researching and developing aircraft with a much smaller footprint on the environment.

This 2021 could be the year in which Airbus signs an important deal with Germany, Italy, France and Spain to develop a large drone known as Eurodron, which is expected to begin test flights in 2025.

The company expects the sleek machine to break the world speed record for an electric plane by flying at nearly 500 kilometers per hour.

It has also been a disastrous year for many businesses. The trend to shop online accelerated as customers were barely able to leave their homes during lockdowns.

The retailers that survive may experience new trends in 2021.

It has been reported that Amazon will expand its Go chain stores, which have automated payment without having to go through the checkout.

In Amazon Go stores, customers choose the products, put them in the shopping cart and leave without going to the checkout. Payments are made through an intelligent camera system and artificial intelligence that tracks the chosen products and charges them when they leave the store. 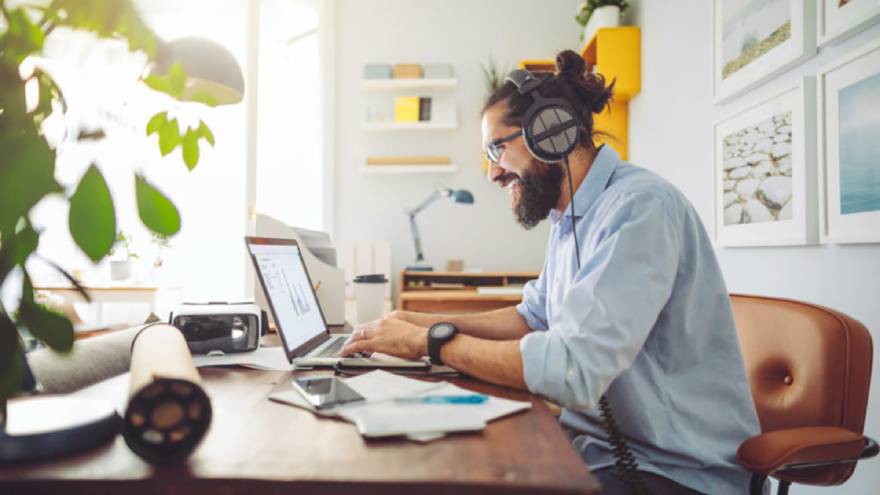 Everything seems to indicate that remote work is here to stay.

According to a survey conducted by the CCS Insights, 60% of business leaders in Western Europe and North America expect a minimum of 25% of their staff, and in some cases their entire team, to work at least partially from home even after the pandemic ends.

Several large companies have already committed to telecommuting. In October, Dropbox established that all its staff could work from home and Twitter has a similar policy.

Microsoft and Facebook also ensure that a significant number of their workers can work permanently from home.

In this panorama, new software could emerge that facilitate collaborative work.

For example, the so-called digital murals as Miro and Mural they have become increasingly popular.

These signatures provide a visual representation of projects that each team member can actively participate in. 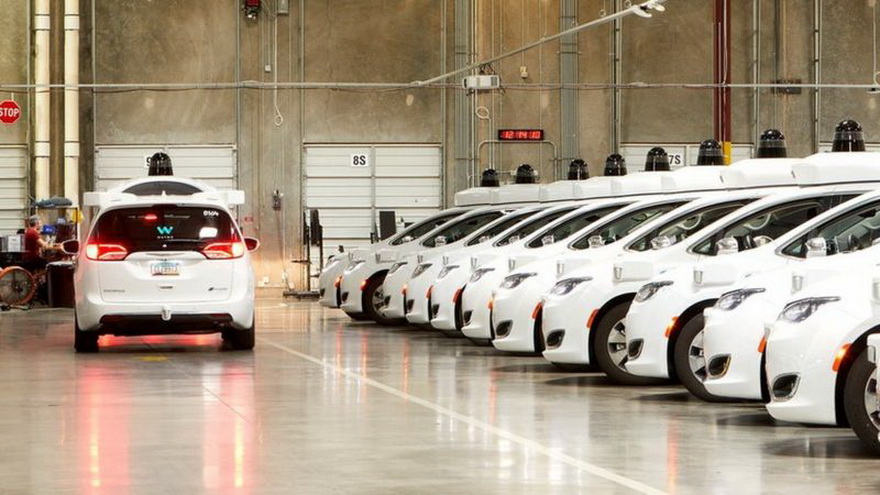 Waymo has more than 300 cars operating without drivers in Phoenix, Arizona

Already more than 300 autonomous cars circulate on the streets of Phoenix, Arizona, picking up and dropping off passengers without any human driver behind the wheel.

It is part of the project Waymo One, which in October inaugurated this autonomous service for the public.

Waymo is supported by Alphabet, Google’s parent company, and together they lead the implementation of autonomous driving in the United States and by 2021 there are plans to expand this business beyond Phoenix.

Rivals are not far behind. Cruise, of General Motors, is testing its service in San Francisco, a city where the weather and street layouts are more challenging than sunny Phoenix.

In October, Cruise received permission to test its autonomous cars without a human driver and the plan is to launch an autonomous service like Waymo’s, but the company hasn’t said when it could be.

Lift It is also testing its autonomous cars in San Francisco, although it is believed to be more behind than Waymo and Cruise.

Meanwhile, in December, Uber abandoned its attempt to develop its own autonomous cars. The firm sold this division to Aurora Technologies, which is backed by Amazon, and focuses on its taxi and food delivery services.

In China, AutoX leads the sector. In early December, its fleet of 25 cars in Shenzhen began to carry out tests without security controllers or remote control, indicated BBC Mundo.