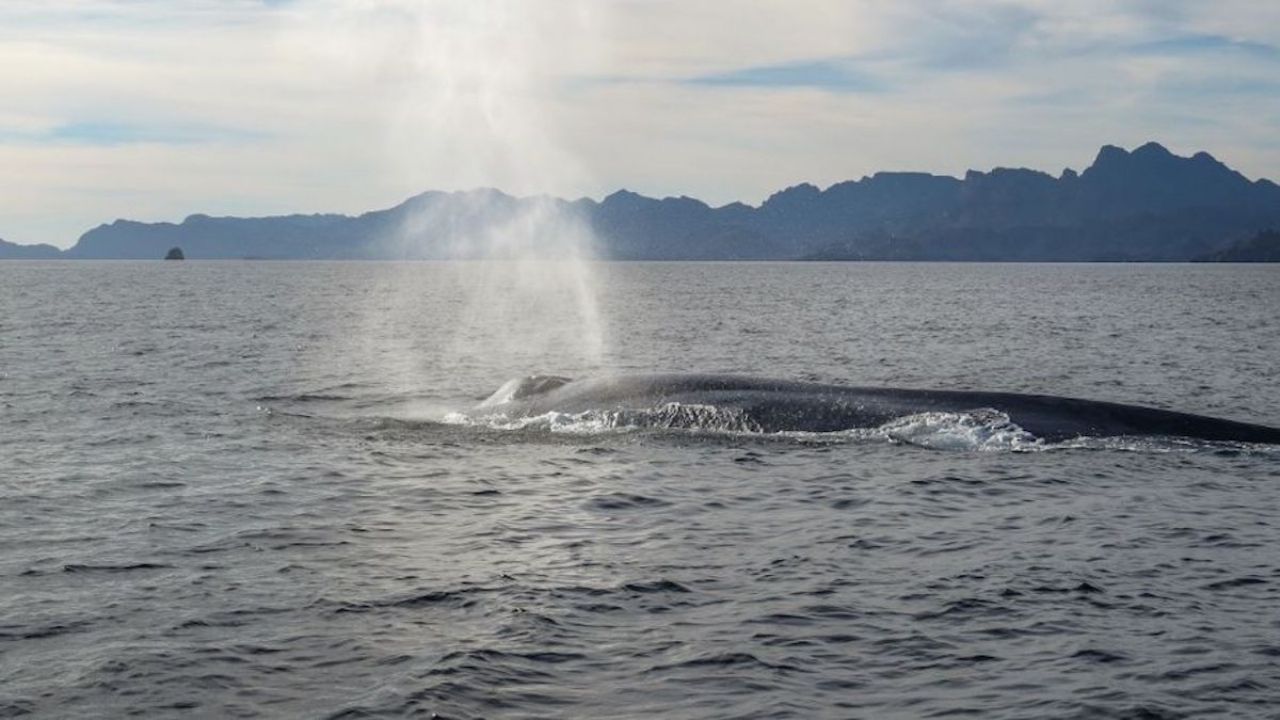 Before the change of seasons, several emblematic species of the planet reach the beaches of mexico to meet your cycles reproduction the for take refuge. According to the Ministry of the Environment and Natural Resources, another factor for them to reach the country year after year is the location geographic.

(In) many of its beaches (in Mexico) it is possible to see the giants of the seas, which year after year go to the call of nature to continue with the cycle of life or to make a base during their migratory routes. For this reason, tourists from different parts of the world come to enjoy the natural spectacle of their arrival in Mexican lands, detailed the dependency.

These are some of the species that reach Mexican beaches:

The blue whale (Balaenoptera musculus) every year it moves from the seas of Alaska to reach the waters of the Baha de Loreto National Park, in Baja California Sur.

The Gray whale (Eschrichtius robustus) also arrives from the seas of Alaska to the sanctuaries of Lagunas San Ignacio and Ojo de Liebre-Guerrero Negro in Baja California, in the so-called El Vizcano Bisfera Reserve.

The Humpback Whale (Megaptera novaeangliae) stands out from other cetaceans by the song of its males. Although they are found in almost every ocean in the world, one of their favorite breeding places is Los Cabos, Baja California Sur, and Baha de Banderas, Nayarit, according to the Ministry of Environment and Natural Resources.

The Whale shark (Rhincodon typus), considered the largest fish on the planet, usually reaches the Caribbean seas near Holbox and Isla Mujeres, and in Baja California.

See Also:  The return of the gray whale to Baja California Sur

The white shark (Carcharodon carcharias) is also often concentrated in Mexican waters. Guadalupe Island is one of the four main places in the world where they congregate.

The giant squid Humboldt (Dosidicus gigas) is present throughout the Pacific coast of the American continent. This mollusk seeks refuge in the Gulf of California.

Tortuga Lad: Mexico is a sanctuary and nesting place for six of the seven species of sea turtles. It usually arrives at the beaches of Michoacn, Guerrero and Oaxaca.

The giant manta ray (Mobula birostris) frequently reaches the coasts of Nayarit or Jalisco and is based in the Revillagigedo Islands.