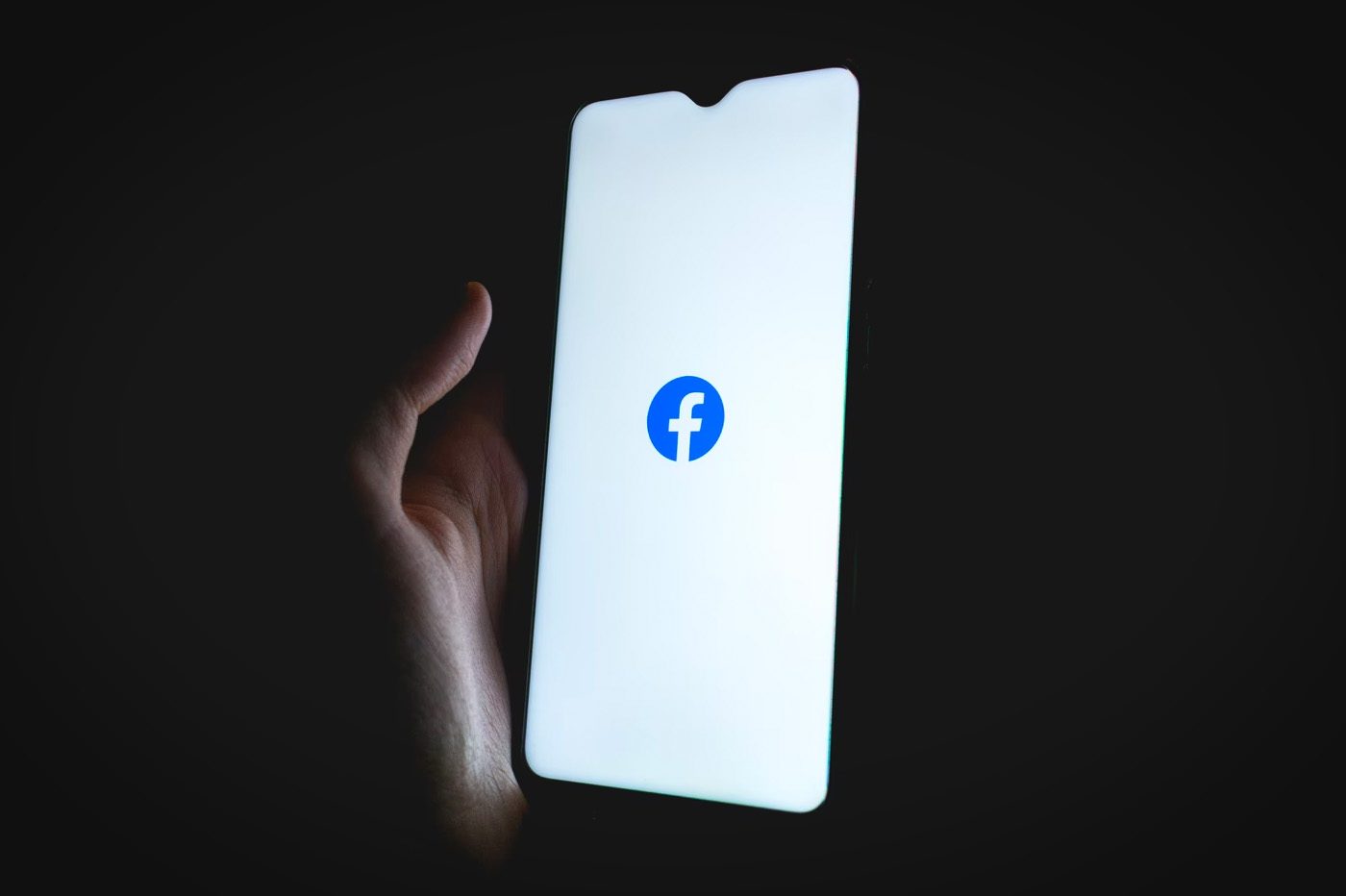 This week, nearly a tenth of Illinois residents were surprised to see $397 fall into their bank account from Facebook. This amounts to almost 375 euros. In 2015, a class action attacked Mark Zuckerberg’s firm and more specifically the Face Recognition tool. Seven years later, 1.6 million Americans finally win their case and receive a tidy sum.

Face Recognition singled out in Illinois

Do you remember Face Recognition? This Facebook tool recognized the faces of your contacts and suggested that you tag them in posts. The problem is that the social network had absolutely no consent from Internet users to collect and analyze this data. For obvious reasons, Mark Zuckerberg’s application has dropped this tool since 2019. Nevertheless, the damage was already done for some Internet users.

Indeed, residents of Illinois, a Midwestern state in the United States, ganged up on Facebook in a class action lawsuit in 2015. They accuse the giant of violating a privacy law that prohibits companies from collecting biometric data without informing the user with the Face Recognition tool. Indeed, this specific law passed in 2008 allows consumers to sue companies for privacy violations whenever fingerprints, facial recognition or retinal scans are involved.

Despite multiple attempts to bury the case from Facebook, the giant finally agreed to pay a tidy sum to avoid a lawsuit. The amount of the addition is salty: first at 550 million dollars before being reassessed at 650 million dollars. When you take away $97.5 million for attorneys’ fees, the approximately 1.6 million people who signed the agreement in December 2020 are each entitled to $397.

After so much time, some Internet users had almost forgotten about this dispute. Thus, many people were surprised to see a transfer from Facebook to their account…