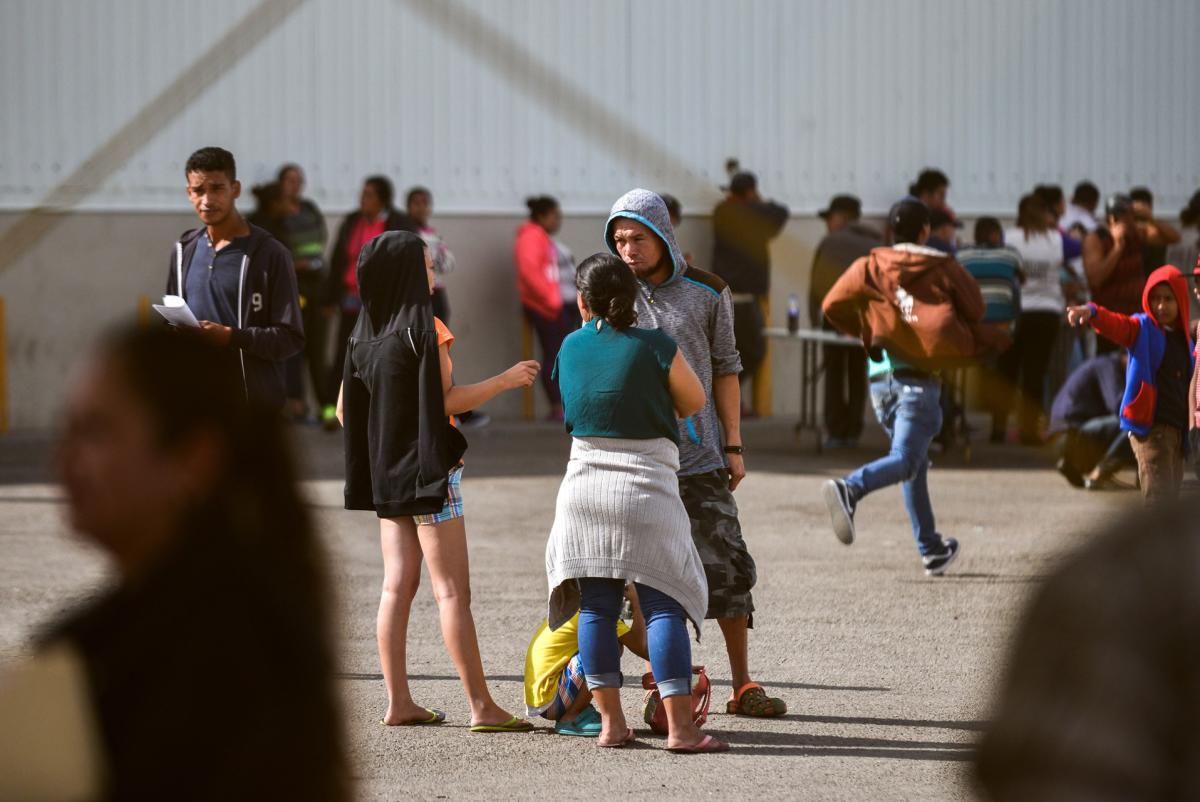 Tucson (USA), Sep 28 (EFE).- Federal and Arizona authorities are investigating a case of millionaire trafficking of hundreds of migrants that for now has left its “ringleader” detained, identified as 24-year-old Tania Estudillo Hernández.

According to the authorities, the woman, who obtained more than seven million dollars in six months thanks to the crime, is being held in a jail in Maricopa County, Arizona.

Sources close to the investigation told Efe on Wednesday that they do not rule out more arrests.

Estudillo faces multiple charges including kidnapping, money laundering and human trafficking, among others.

The authorities detailed that the group transported between 80 and 100 undocumented immigrants monthly and operated for at least six months.

The arrest occurred last Friday, when the El Mirage Police Department in Arizona received a call from a woman who reported that a group of people were being held against her will, including her husband.

Upon arriving at the address, the officers saw a vehicle leave the property, when they stopped it they found an undocumented migrant of Guatemalan origin who was being transported by Estudillo.

While the woman was detained, two other suspects escaped from the scene with at least 10 undocumented migrants, the police department said in a press release.

In the house the authorities found several firearms, ammunition and evidence related to human trafficking.

The case is being investigated by several federal agencies including the Office of Immigration and Customs Enforcement (ICE).

El Mirage, a community within the city of Phoenix, is less than three hours by car from the US-Mexico border.

It is common practice for human traffickers to establish so-called “safe houses” near the border where they hide migrants until their relatives in the United States pay the agreed-upon “fees.”