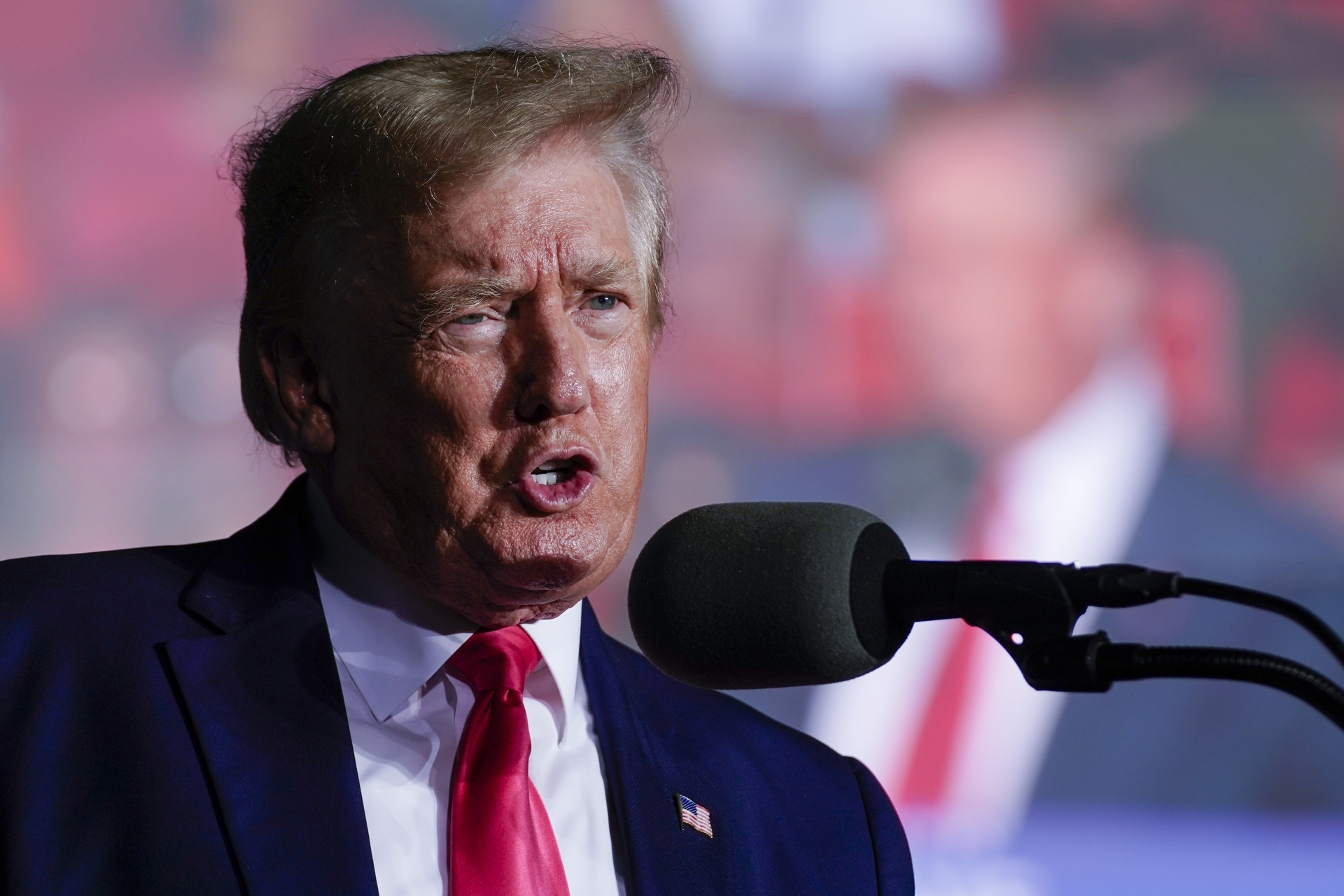 A federal judge asked former President Donald Trump on Tuesday to specify the request he made to a Florida court for independent supervision regarding the search carried out in his home on August 8 in search of documents that he took from the White House.

According to court records, Judge Aileen Cannon notes that in order to carry out the requested supervision of an independent expert, Trump’s lawyers must present additional documents and give until Friday to do it.

The judge asks questions about jurisdiction, “the precise relief sought,” including any requests for injunctions.

Trump, who in this case is represented by the lawyer Lindsey Halligan, according to the file, requested Monday in a federal court in West Palm Beach the appointment of a “special master”, who is an independent expert to follow the case of the registry in his home in Mar-a-Lago.

Requested a more detailed receipt of what was seized during the searchwhich he considers “illegal”, and the return of what was not included in the court order.

Trump also assured that “all” the documents that he took from the White House to his residence had previously been declassified.

The disclosed search warrant suggests that Trump and people around him pcould be committing crimes of obstruction of justice, destruction of documents and violation of the espionage law.

The former president accumulated more than 300 classified documents in his Florida residence, multiple sources with knowledge of the matter told The New York Times.