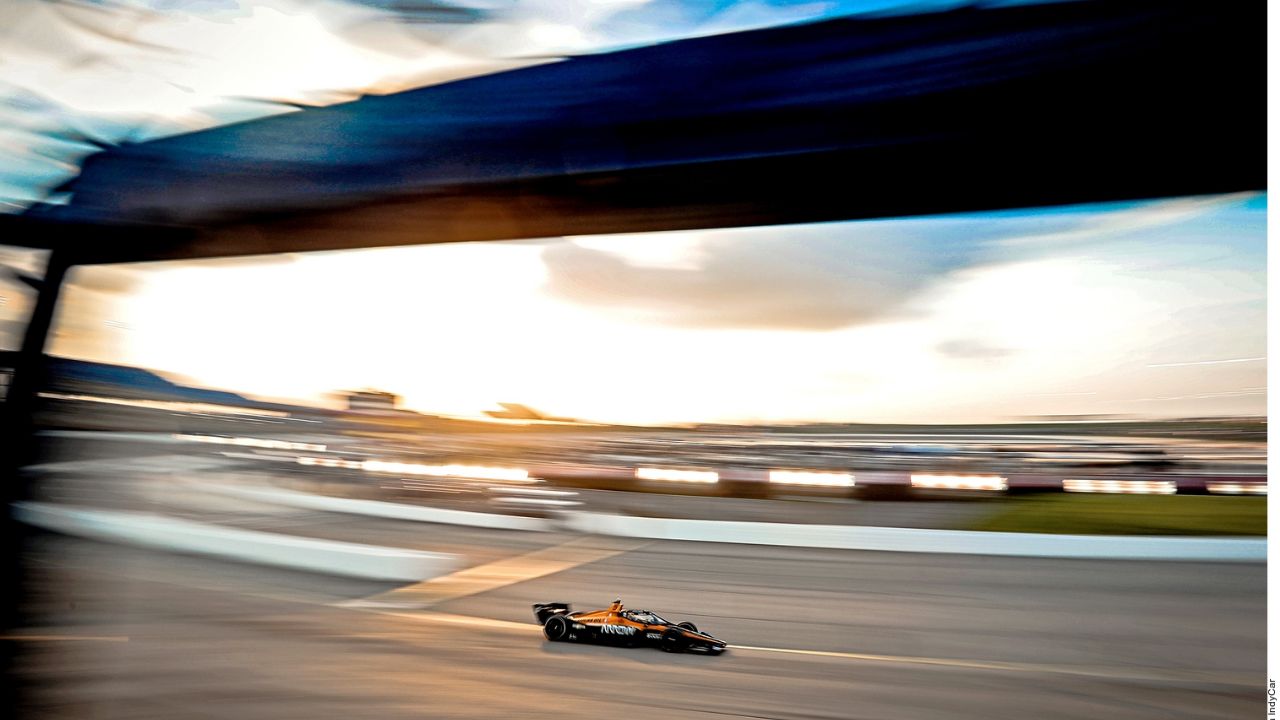 IndyCar engines will have to wait longer than necessary to start.
With the intention of having more fans present for the race, the St. Petersburg Grand Prix was rescheduled from March 7 to April 25.
With the change in the schedule, it was April 11 with the race at Barber Motorsports Park when IndyCar kicked off the 2021 season, in which Scott Dixon sought to defend his title, while Mexican Patricio OWard sought to improve the fourth place obtained in 2020.
Due to Covid-19, the Alabama GP was one of 10 IndyCar dates that could not be raced in 2020.

CHANGING DATES SINCE 2020
In addition, it is the second consecutive year that the Saint Petersburg GP changes its date because of the pandemic, since last year it could not be held in March, as was budgeted, due to the sanitary restrictions that were implemented in the United States.
Finally, the race was run in October as the last championship of the season, where American Josef Newgarden took the victory.

It is the second consecutive year that the Saint Petersburg GP has changed its date due to the pandemic, since last year it could not be held in March either.