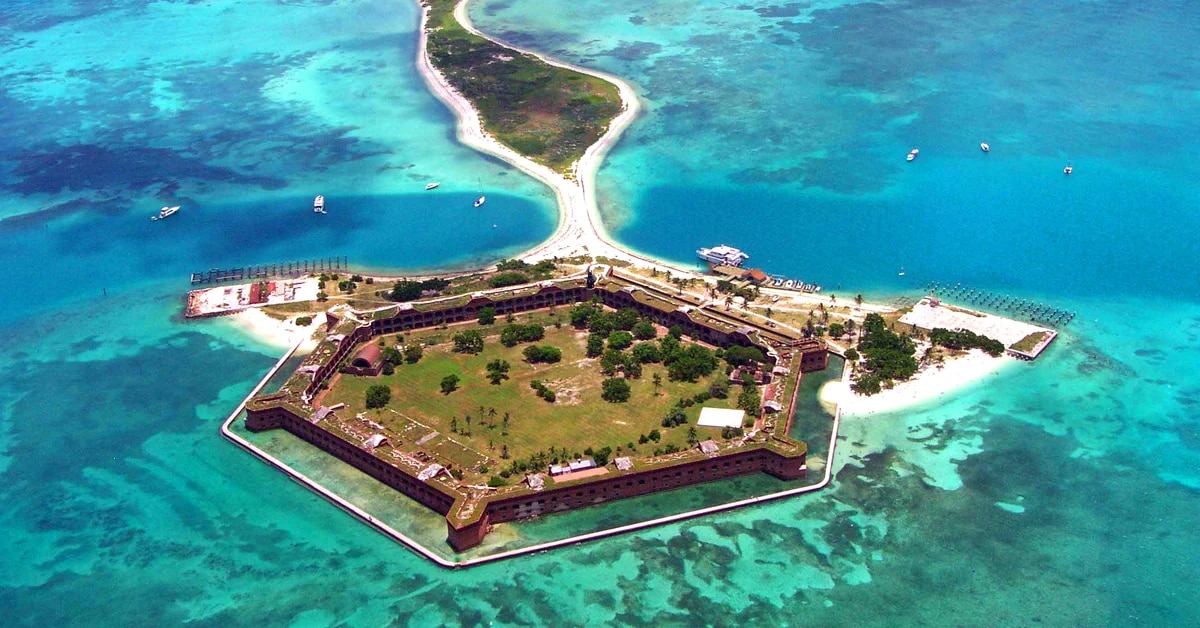 For months, the arrival of migrants by sea to the Florida coast, especially from the island of Cuba, has been increasing. But 2023 begins with an unprecedented situation. In just two days, around 300 people of Cuban origin arrived at the same point in the Dry Tortugas National Park, in the south of the peninsula, forcing the authorities to temporarily close the park in order to process all these people who are stranded in various islets.

Dry Tortugas National Park is an archipelago of small uninhabited islets that are preserved as a nature reserve. During the last months the site has seen the arrival of various boats, most of them very precarious, coming from Cuba. But the fact that there are now 300 people at a time has led the authorities to announce that visitors will not be able to enter the park until further notice to preserve their safety.

It is unknown exactly how many boats arrived, but The Florida Coast Guard has confirmed that it is working on the case to certify the physical well-being of the migrants and transfer them from the national park to an immigration center located in Key West, about 112 kilometers to the west.

Since these are people who have already arrived in the United States, the immigration department will process each of their cases and it will be considered individually if they deserve to receive political asylum. If, on the contrary, these people had been intercepted at sea, the deportation was immediate.

The first step of the operation is to provide them with water, food and first aid in the national park.as reported from the headquarters of the Coast Guard.

File photo of a group of Cuban immigrants arriving on the coast of Florida in a boat. EFE/File

The US authorities recall that irregular migration by sea is dangerous and often fatal, so they advise against people taking this route to try to reach the country.

Last year, more than 200,000 Cubans crossed the southern border of the United States from Mexico, bringing migration from the island to this country to its highest point in several decades.