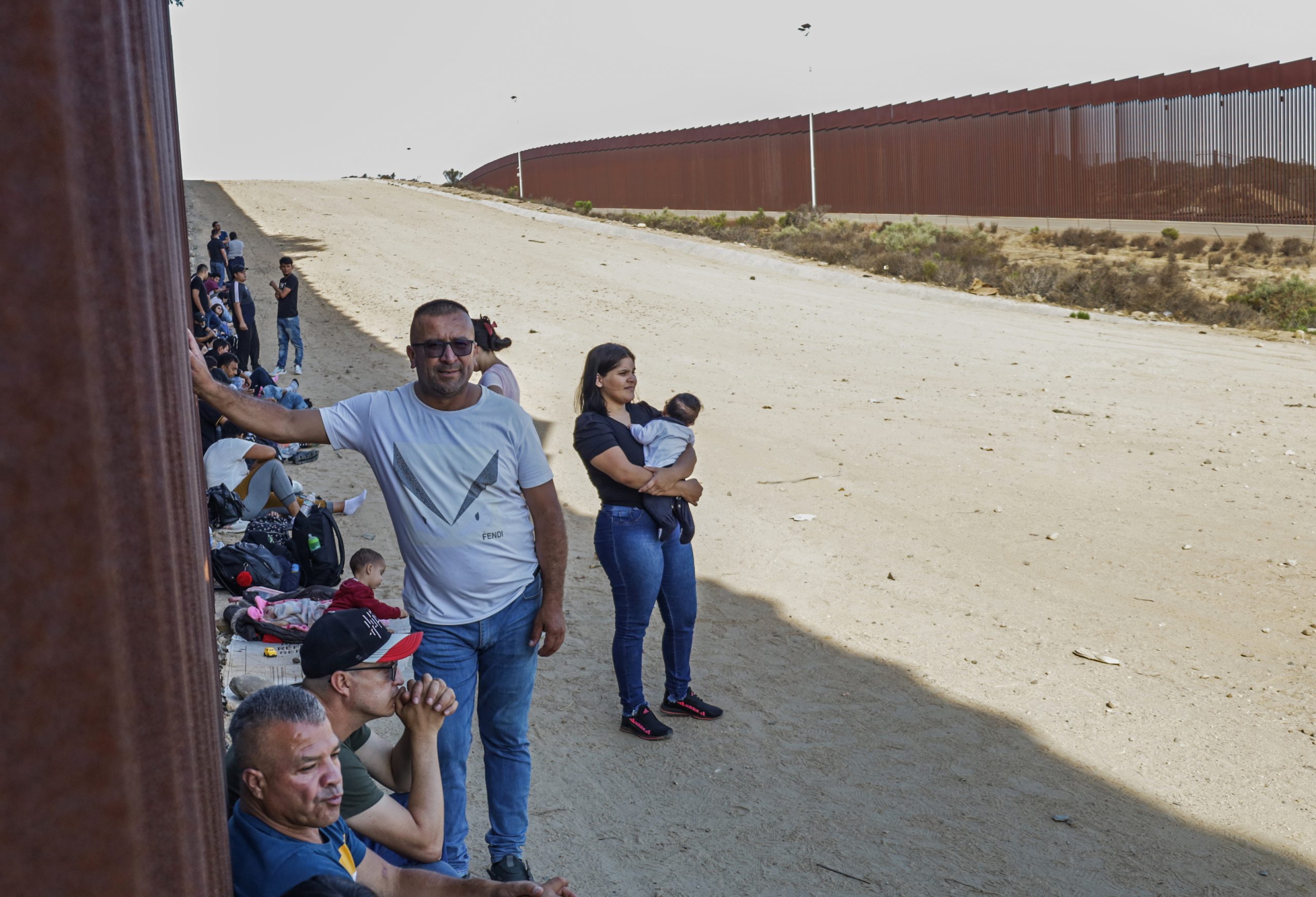 Patricia McGurk-Daniel, leader of the Border Patrol in the Yuma sector, announced the start of the construction of a security fence in Morelos Dam to prevent the passage of migrants.

The measure seeks to curb the passage of high irregular migration from Mexico to US territory.

Let her say it. “The safety of our workforce, law enforcement partners, and the local community are a top priority,” the agent said on social media on Friday night, January 13.

Why is it relevant? Last November 2022, 233,740 migrant detentions were carried out on the southern border of the United States, according to figures shared by the Customs and Border Protection Office (CBP).

Let’s get to the point. Faced with the massive passage of migrants, the Department of Homeland Security announced last year the Morelos Dam Project, under which the closure of four breaches located in an area of ​​an old border barrier project of the Department of Defense is estimated, reported Imperial Valley Press.