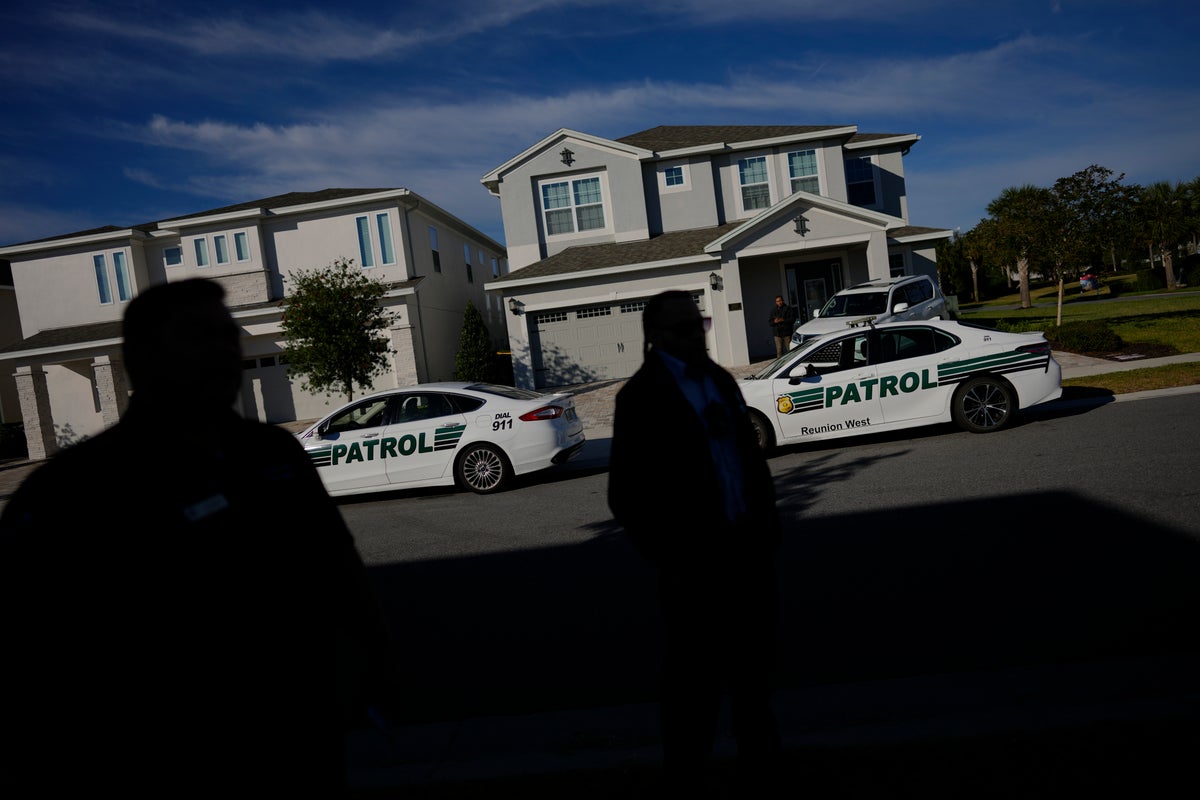 A group of 46 US Democratic lawmakers sent a letter to the president Joe Biden on Thursday to demand that the diplomatic visa of the former Brazilian president be canceled Jair Bolsonaro following the revolt carried out by his supporters in the capital of Brazil.

“We request that you reassess your status in the country to determine if there is a legal basis for your stay and to revoke any diplomatic visa you may have,” the letter says. “The United States should not provide refuge to him or to any authoritarian who has inspired such violence against democratic institutions.”

The letter was led by Congressmen Joaquín Castro from Texas, Gregory Meeks from New York, Ruben Gallego from ArizonaChuy Garcia from Illinois and Susan Wild from Pennsylvania.

It is not clear which visa Bolsonaro used to enter the United States on December 30, just before the end of his presidential term. He is staying at a home outside Orlando, Florida, and video footage shows him taking photos with supporters in the gated community and walking through a supermarket.

When asked about Bolsonaro’s entry into the United States, State Department spokesman Ned Price on Monday declined to provide details about the former Brazilian president’s visa status, citing privacy concerns. However, he clarified that anyone entering the United States on the so-called A-1 visa reserved for acting heads of state would have 30 days to leave the country or adjust his status with the Department of Homeland Security at the end of his term.

Following the October 30 elections, many of Bolsonaro’s staunch supporters claimed that the elections were rigged. They blocked roads across the country and began camping in front of army buildings, demanding military intervention to annul the elections and keep Bolsonaro in power. Then, on Sunday, they stormed Congress, the Supreme Court and the presidential palace.

The lawmakers’ letter maintains that Bolsonaro is responsible for the melee due to his persistent claims that electronic voting machines were susceptible to fraud and the fact that he never admitted defeat or asked his supporters to respect the election results.