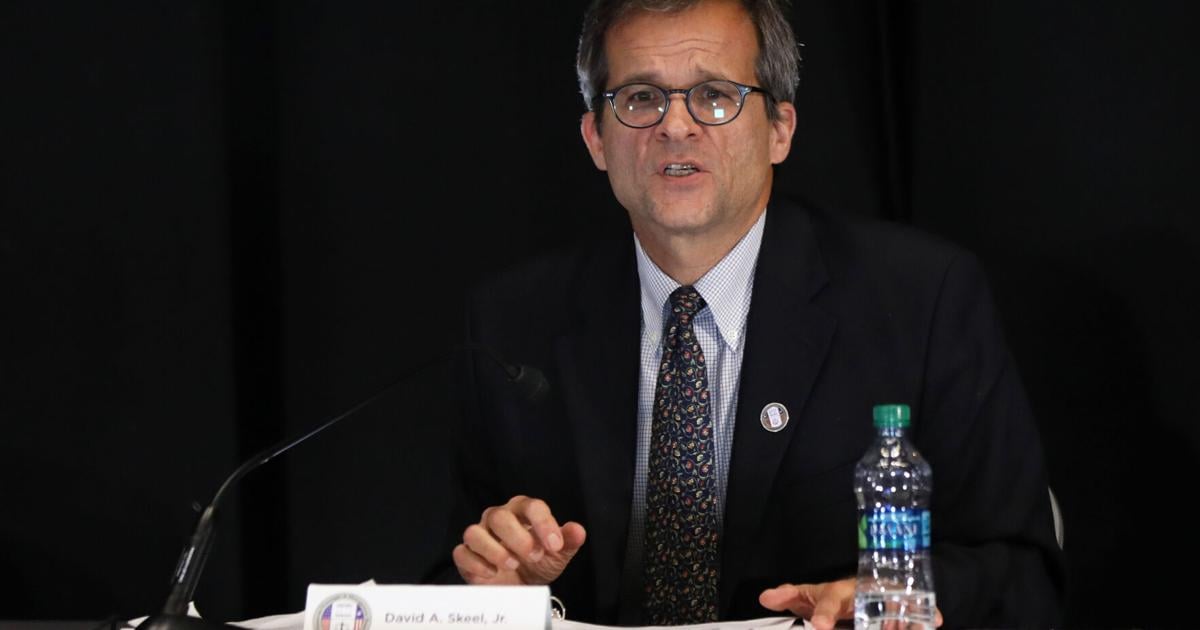 The Fiscal Control Board (JCF) asked Judge Laura Taylor Swain to extend the period granted to the Puerto Rico Electric Power Authority (PREPA) to determine what it will do with the debts for rent payments of the 16 premises where it had offices and other operations.

These non-residential property leases had not expired when the public corporation stopped performing part of its functions —such as bill collection— once the company LUMA Energy took over the operation of the electricity transmission and distribution system in the Country, through mid 2021.

In the lease contract for the premises in the Centro del Sur Mall, for PREPA’s commercial office —granted in October 2019, for the amount of $789,480— the agreement is still in force and the termination date is December 2. October 2024.

However, other leases, such as the one for the premises in Plaza Puerto del Sol, in Manatí, for the amount of $12,415.27 expired.

The new deadline proposed by the tax board to make the determination is “before January 1, 2024.” This will be limited to the expiration dates of each lease or to the coming into force of PREPA’s Debt Adjustment Plan.

As part of the claim before the judge, the fiscal board indicated that it tried to contact each of the owners of the 16 stores through letters and phone calls, and that it obtained a response and consent for the extension of only one.

According to the motion, the rest of the lessors, including the Public Buildings Authority (AEP), the Industrial Development Company (Pridco, in English) and the Culebra municipality, did not respond.

It was indicated that several of the calls were made within the Christmas period, from December 21 to 28, and in others it was not specified when the request was made.

In the case of the Industrial Development spaces, the place where the Technical Operations Office was located, until 2021, stands out in Juana Díaz, at the intersection between highways 592 and 584, and also similar facilities in Cabo Rojo, Coamo , Manati, San German and Vieques.

without one of the members

The mediation team that is in charge of negotiating between the parties with an interest in the restructuring of PREPA’s debt, lost one of its members after Judge Robert D. Drain withdrew from judicial service, effective December 31. December 2022.

The vacancy was notified to those involved in PREPA’s bankruptcy process under Title III of the Puerto Rico Supervision, Administration and Economic Stability Act (PROMESA) by Judge Swain herself.

This process involves the fiscal board, the Financial Advisory Authority and Fiscal Agency (FAAF), the Ad-Hoc group of PREPA bondholders, the bond insurers National Public Finance Guarantee Corporation, Assured Guaranty Corp. and Syncora Guarantee. Inc.; the Union of Workers of the Electrical and Irrigation Industry (Utier), the PREPA Retirement System, the Official Committee of Uninsured Creditors, and the PREPA fuel line lenders.

The latter reached an agreement that reduces their claim of over $700 million by 16%.

The fiscal board announced last December that “it remains open to continue talks with creditors, with the aim of reaching consensual agreements that support a sustainable adjustment plan for PREPA.”

Prior to his work in PREPA’s bankruptcy proceedings, the now-retired Judge Drain served as a mediator in various Chapter 11 cases of the federal Bankruptcy Code, including those of New Page, Quicksilver, LightSquared, Molycorp, Brietburn Energy, and China Fishery.

Receive more information about this and other news. Click here if you are a user of Android the one of iPhone.