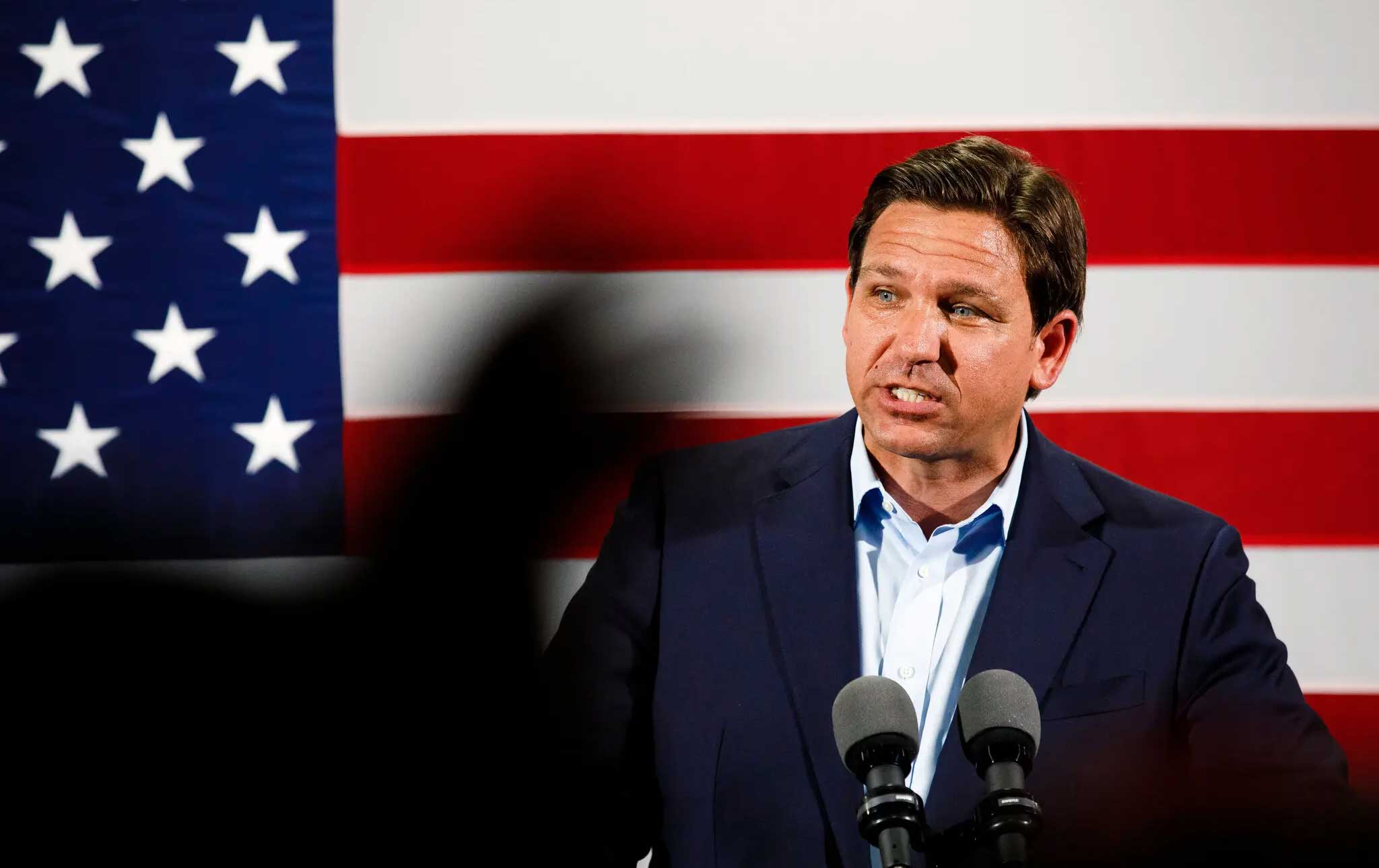 Miami.— Immigrant rights groups filed a lawsuit in federal court Thursday against Florida Governor Ron DeSantis and other officials over the constitutionality of the state’s migrant resettlement program.

Three groups – the Florida Immigrant Coalition, Americans for Immigrant Justice and the Esperanza Family Support Center – filed the lawsuit against DeSantis and the state’s Secretary of Transportation, Jared Perdue. The lawsuit was filed in federal court for the southern district of Florida.

A few months ago, the Florida legislature approved a $12 million budget line to relocate people who are in the United States illegally.

The money came from interest earned on federal funds awarded to Florida under the American Bailout Plan.

The lawsuit claims that the item creates an inconsistent definition of “unauthorized alien” that is inconsistent with federal immigration laws.

Immigrant rights groups say the ill-defined designation may include people whose presence in the country and in Florida is federally authorized, but who now risk harassment for simply wanting to enter or remain in Florida.

In September, Florida officials arranged flights from Texas to Martha’s Vineyard in Massachusetts that transported 49 migrants, mostly Venezuelans, to the island where former President Barack Obama has a home. Local officials were not informed in advance of the arrival of the migrants.

Republican DeSantis claimed responsibility for the flights as part of a campaign to focus attention on what he has called the failed border policies of the Joe Biden administration. He used the same tactic as Texas Governor Greg Abbott of sending migrants to Democratic strongholds without warning.

The flight to Martha’s Vineyard has also led to lawsuits accusing Florida of lying to migrants in San Antonio to get them to board the flights.