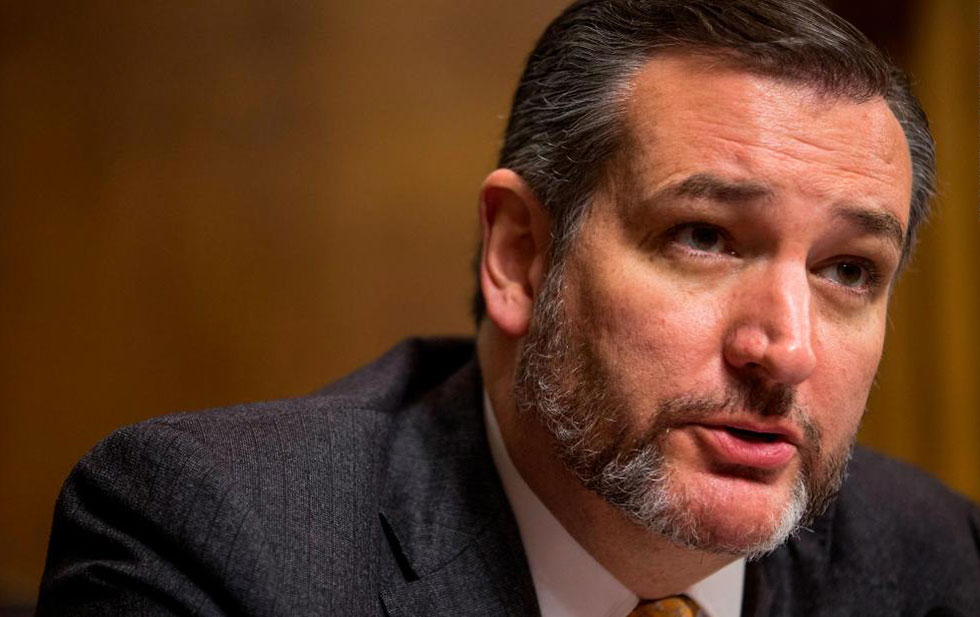 U.S- The decision last week by Republican Sen. Josh Hawley of Missouri to formally object to the results of the 2020 Electoral College on Wednesday was bad for Republicans, CNN reported.

The decision by Republican Senator Ted Cruz of Texas to organize 10 more Senate colleagues, announcing Saturday that they also planned to object to the results, was worse.

Let’s see, Hawley’s objection — that it was a lone voice among Republican senators who did that — could be dismissed as a strategy by an ambitious young politician who wants to make a name for himself before the Republican Party primaries of the United States. 2024.

But when Cruz, who also wants to run for president, again in 2024, and 10 other Republican senators announced that he would also oppose the Electoral College results, it became inadmissible and impossible for Republicans to ignore.

Nearly 25 percent of the 52 sitting Republican senators are planning to object to the results, which have already been certified in all 50 states and for which no serious objection has been filed.

An editorial published by the conservative National REview newspaper on Cruz’s strategy says: “All 11 senators from Cruz realized that their effort is going nowhere. Both Houses of Congress will have to vote to ratify the objections to the voters. None of them will and they shouldn’t, if everyone wants to give a signal that they’re angry that Biden won, that’s not the way or the forum to do it. “

What Cruz’s tactic will do is make it impossible for Senate Majority Leader Mitch McConnell of Kentucky to cast his vote like anything but a pure loyalty test for Trump.

And that’s a problem for people like Senators Rob Portman of Ohio, Lisa Murkowski of Alaska and Roy Blunt of Missouri, who have said they do not support the objection or that they will be reelected in 2022.

That trio are poised to be challenged in the Trump-backed primaries by candidates who may mark Wednesday’s vote as a time to choose between the “real” Republicans or the RINOs, or those who are Republicans in name only.