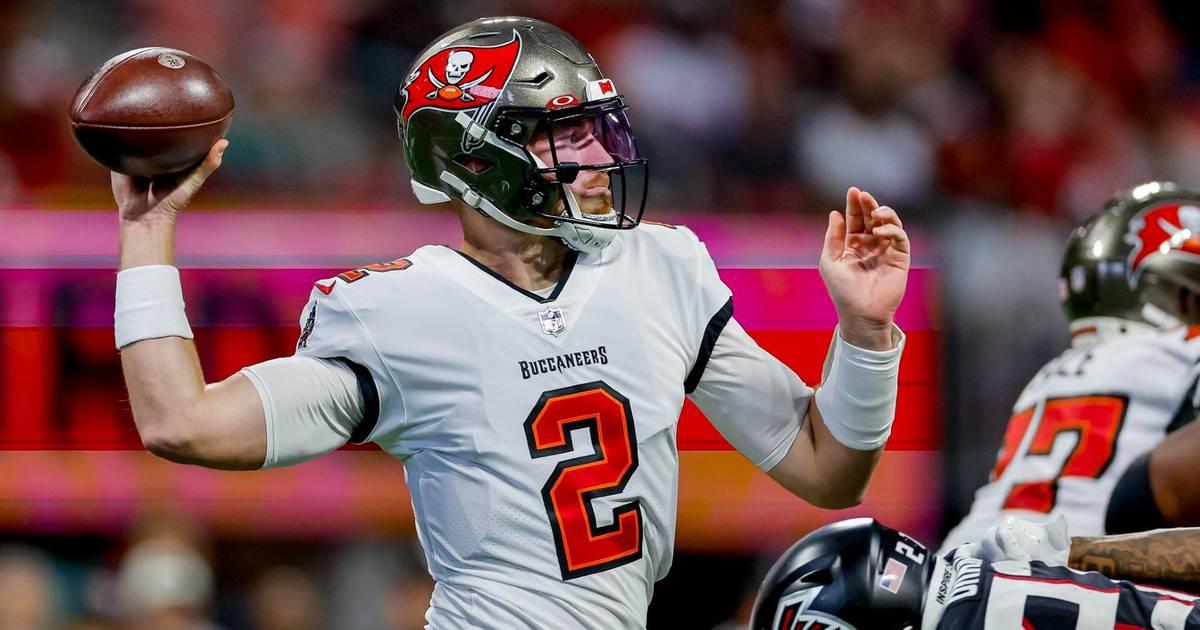 The NFL regular season has come to an end and will give way to the playoffs as it was contemplated from the beginning in the season schedule -despite the cancellation of the game between the Buffalo Bills and Cincinnati Bengals due to Damar Hamlin’s cardiac arrest .

In the last game of week 18, the Green Bay Packers had the postseason berth in their hands, but Aaron Rodgers was intercepted in his team’s last offensive and they fell 20-16 to the Detroit Lions and the Seattle Seahawks remain in the competition.

The Cincinnati Bengals defeated the Baltimore Ravens 27-16 to set up a rematch in the wild-card round of the playoffs next week. In addition, they avoided having to define the venue of the game with a coin toss for having one less game played after the NFL’s decision. The Bills also advanced to the postseason, although not as the leaders.

The Kansas City Chiefs clinched first place in the American Conference (AFC) ahead of the playoffs on Saturday with their 13-31 win over the Las Vegas Raiders at the start of week 18, the last of the regular season.

The Philadelphia Eagles achieved first place in the National Conference (NFC) and the San Francisco 49ers second thanks to their wins in week 18 against the New York Giants and Arizona Cardinals, respectively.

The Eagles, champions of the East with 14 wins and three losses, defeated the New York Giants 22-16, a mark that assured them the top of the NFC in the ‘playoffs’ in which, in addition to resting the first week, they will receive at home the games played after the divisional round.

Despite the loss, the Giants (nine wins, seven losses and one tie) are also qualified for the postseason and will visit the Minnesota Vikings, who beat the Chicago Bears 13-29.

Another team that has its place in the postseason within the NFC is the Tampa Bay Buccaneers as champions of the South division, despite losing their duel 30-17 against the Atlanta Falcons.

In the playoffs, which will start next week, in the NFC the Vikings will host the Giants and the Bucs will do the same against the Cowboys.

Teams qualified for the playoffs in the American Conference

Teams qualified for the playoffs in the National Conference

This is how the NFL wild card rounds were

The Kansas City Chiefs and Philadelphia Eagles finished the regular season as the top seeds in their respective Conferences and will bye the first week of the playoffs. They will return to competition for the Divisional Rounds.