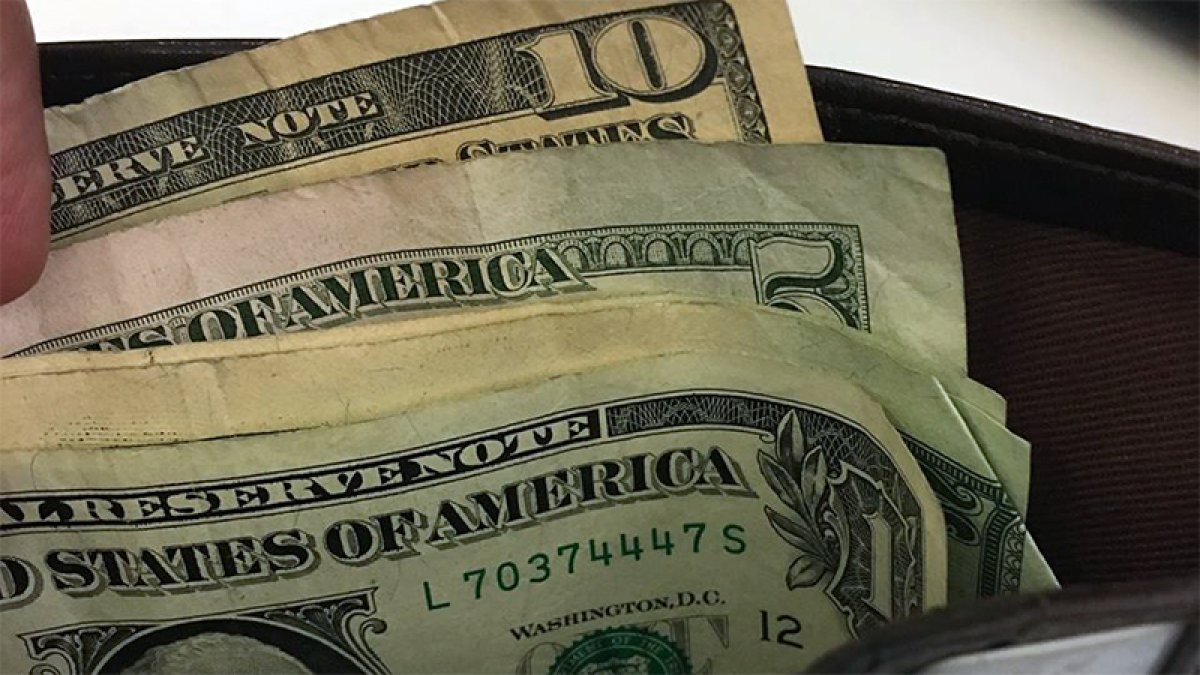 ORLANDO, Florida. – Despite the ideal average hourly wage in central Florida being $33 an hour, according to economist Rafael Botero, most workers earn almost $10 less.

According to the Occupational Wage and Employment Statistics (OEWS) program, most workers earn $24.41.

The OEWS, which produces employment and wage estimates annually for approximately 830 occupations, posted on its website that accountants and auditors are among the professions that earn $36.66 an hour, while janitors earn $13.37 for the same time worked. .

The economist explained to Telemundo 31 that the year 2023 could bring a complex economy because the federal reserve seeks to sharply increase the interest rate.

“For this reason, we will see that unemployment begins to rise, which has remained low… people have to see how they adjust to a job. So go looking for a good job to face the new one with higher levels of unemployment and with a drop in economic growth,” said the expert.

According to OEWS statistics, the unemployment rate in Orange County was 2.7 for November 2022, a drop in numbers from November 2021.

The May 2022 occupational wage and employment statistics data will be released on March 31, 2023.