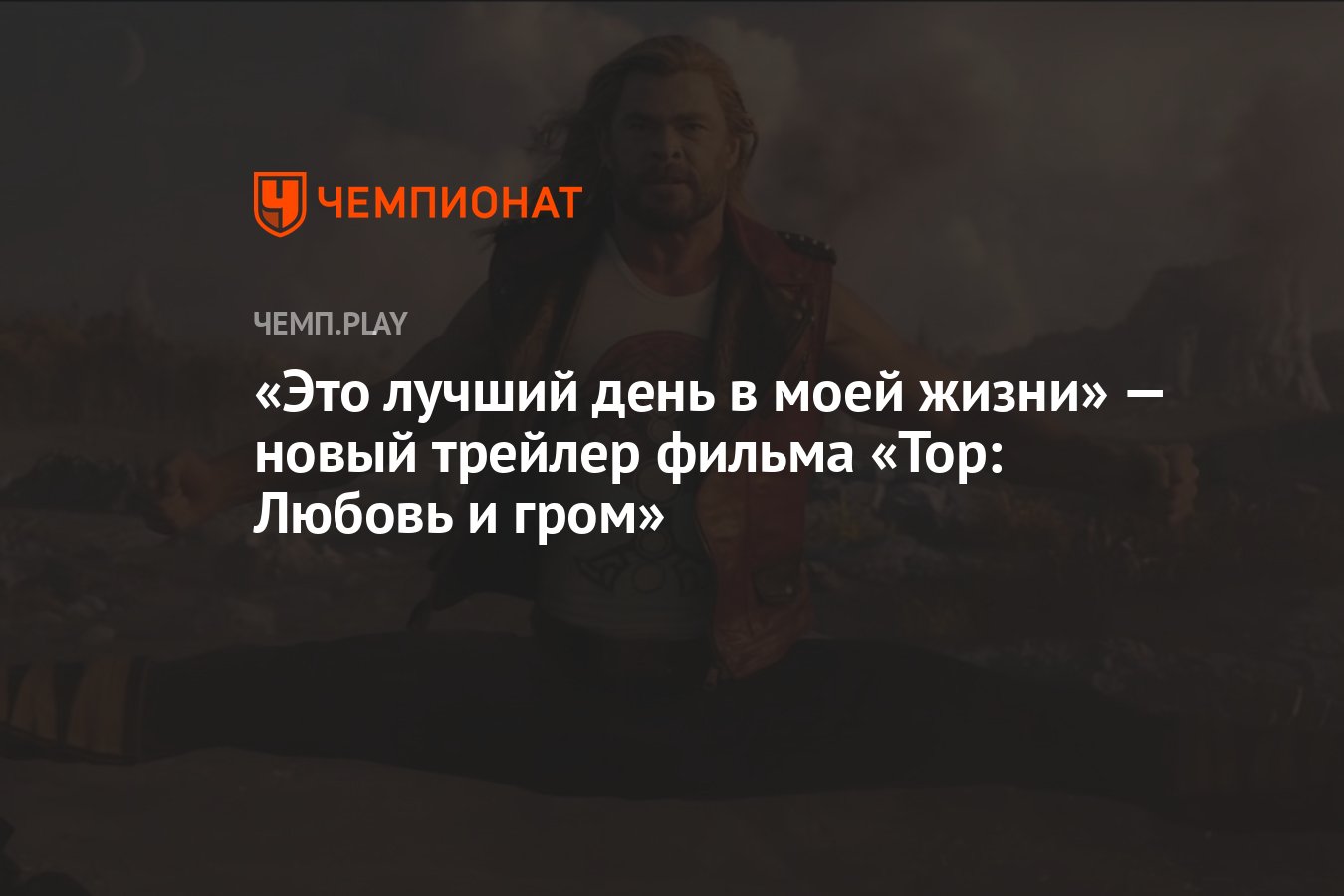 ‘This is the best day of my life’ trailer for ‘Thor: Love and Thunder’ 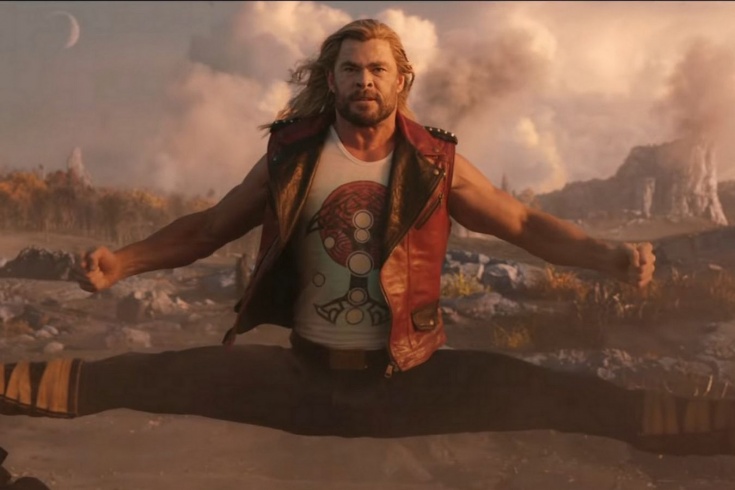 Marvel continues to stir up interest in Thor: Love and Thunder. This time, the creators released a small trailer called “Team”, in which the main character introduces the audience to the characters who will repel Gorr the Godslayer. Among them are the Guardians of the Galaxy, Jane Foster, Valkyrie and Thor himself.

Thor: Love and Thunder will tell the story of how the hero tries to find himself after the events of Endgame and travels through space with the Guardians of the Galaxy. On his way, he meets Gorr the Godslayer and turns to the Valkyrie, the Queen of New Asgard, for help, as well as to his ex-girlfriend Jane Foster, who managed to get Mjolnir and the powers of Thor.

The premiere of “Thor: Love and Thunder” will take place on July 8, but the release in Russia is in doubt due to the withdrawal of Disney from the domestic market.