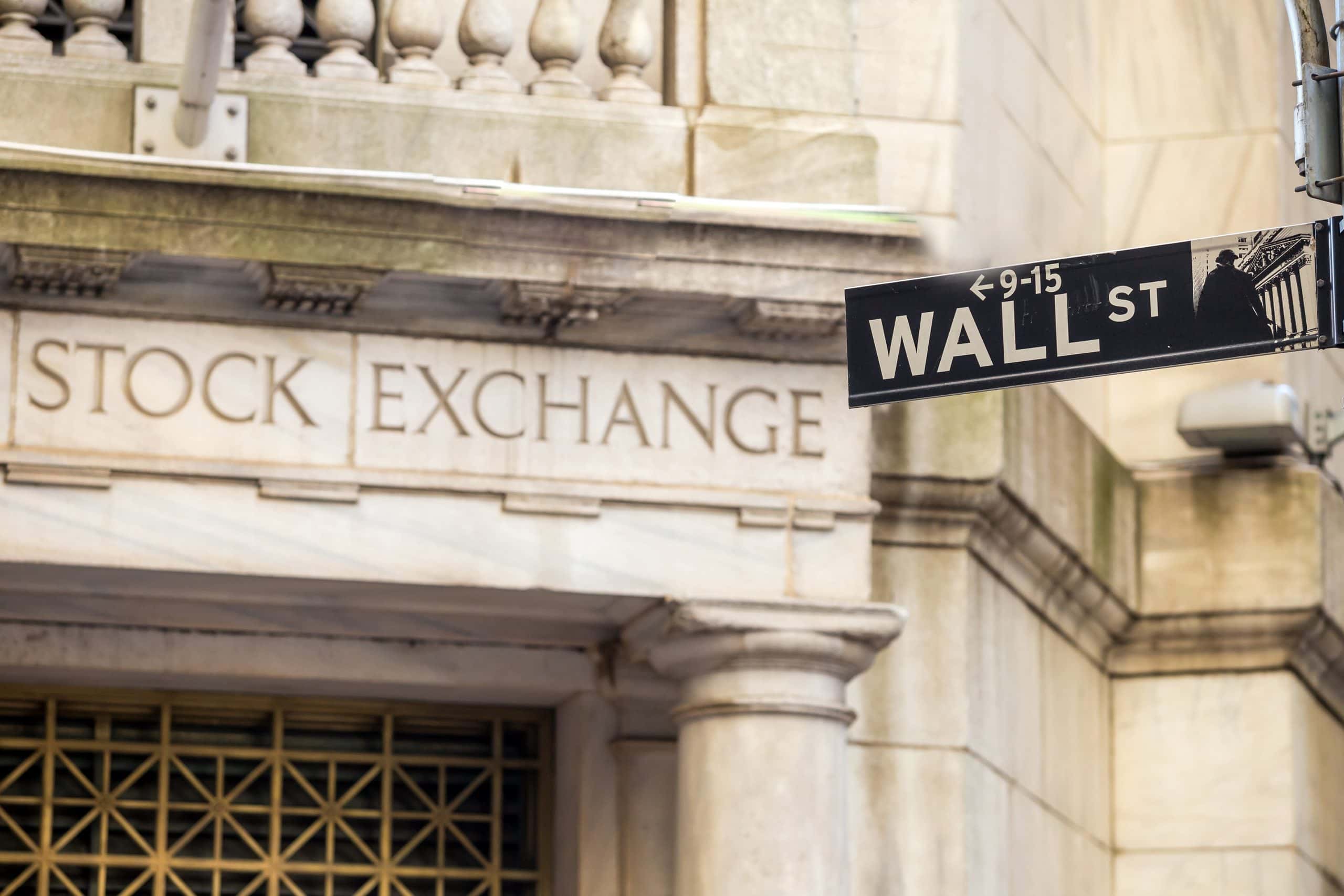 Despite reaffirming their hawkish stance recently published FOMC meeting minutes, the stock market and with it the crypto sector proved to be surprisingly resilient. The stock market was thus able to shake off its corrective tendency for the time being after a stronger than expected JOLTS job report in the middle of the week. In particular, the better-than-expected US jobs report on Friday (Jan. 6) encouraged market players to open new positions in the equity sector. As a result of the positive price development of the stock indices in Europe and the USA, Bitcoin (BTC), Ethereum (ETH) and other Altcoins also tended to be bullish and ended the trading week on Sunday with respectable price gains. For the time being, investors seem to be betting that the new trading year 2023 will develop better than expected, inflation will continue to decrease and the worst could be over.

These events are the focus of investors

In the upcoming trading week, investors will first look to Fed Chair Jerome Powell’s press conference on Tuesday. On Thursday, investors will then turn their attention to the release of the consumer price index in the USA. At the end of the week on Friday, the focus is also on new figures from the University of Michigan on consumer confidence and consumer expectations. In addition, investors in the crypto space are looking at the development around the Employee layoffs at crypto exchange Huobi. In addition, crypto investors are watching the progress of the insolvency problems of the lending provider Genesis and its parent company DCG. You give an ultimatum of Gemini CEO Cameron Winklevoss passed yesterday with no response from DCG CEO Barry Silbert.

Tuesday, January 10, 2023: Market players expect the Chairman of the Federal Reserve Bank to provide new insights into the Federal Reserve’s monetary policy when the next interest rate decision is made on February 1st. In addition, investors are likely to listen carefully to see whether the US Federal Reserve’s top monetary guardian will reaffirm its position of the past few months and, as stated in the so-called FOMC Minutes, will categorically rule out a rate cut again in 2023. Any hint of a possible plan deviation, no matter how small, should make the bulls paw their hooves and result in rising prices. However, that is exactly what Powell wants to prevent. The head of the Fed could therefore participate in strong stock rallies other sensitive measures to reduce the money supply in order not to jeopardize the goal of a permanent end to inflation. For Powell, a recession is apparently still inevitable in order to ban the danger of a new flare-up of price increases in the long term.

Thursday, January 12, 2023: At 2:30 p.m. (CET), the US Bureau of Labor Statistics publishes the latest inflation data for the past month of December. Compared to the previous month of November, a slight increase of 0.3 percentage points is forecast for the core rate, which does not take energy and food prices into account, after 0.2 percent last time. In a year-on-year comparison, the market experts expect a decline to 5.7 percent compared to 6.0 percent in the same period of the previous year. If the market analysts’ forecasts are confirmed and US consumer prices continue to fall, as they did in December, and ideally even undercut the market analysts’ expectations, the correction in the US Dollar Index (DXY) is likely to widen. The stock and crypto market could thus continue to gain strength and, similar to December 13 of the previous year, initiate price fireworks. If, on the other hand, the consumer indices are higher than expected across the board, this would clearly be interpreted as bearish for the market. Fed Chair Powell would be confirmed in a hawkish stance on keeping interest rates high longer than investors are asking for.

US consumer confidence and consumer expectations to close the week

Freitag, 13 January 2023: At 4:00 p.m. (CET), market participants look at the preliminary releases on consumer confidence and consumer expectations for private households for the current month of January. The consumer confidence published by the University of Michigan reflects the level of consumer optimism about economic developments in the USA. At the final release for December, household confidence was 59.7. For the first forecast in the new year, the expert estimate of 60.0 is slightly above the final figures of the previous month. If the first figures for consumer confidence in January are again above the assumed estimates, this would probably also be viewed positively.

If private households continue to have confidence in economic development in 2023 despite the difficult economic outlook, this indicates that consumer behavior could also stabilize in the coming months. If the consumer expectations presented at the same time confirm this trend and are not significantly below the advance forecasts of the experts from 60, companies such as Amazon and Apple, which have recently been badly battered, are likely to benefit in an initial reaction.

Since there is still a correlation between the price movements of the Nasdaq index and the crypto sector, the prices of Bitcoin, Ethereum (ETH) and Co. should also be able to benefit. However, if the forecasts for consumer confidence and consumer behavior are well below expectations, a sell-off cannot be ruled out either. The data from the University of Michigan should again be put to the test as to whether the market views good economic data as negative, as in the previous months, and whether rather bad news leads to positive trading days. Currently, the statistics are true for the time being, according to which January represents a generally bullish trading month.

Do you want to buy cryptocurrencies?

Trade the most popular cryptocurrencies like Bitcoin and Ethereum with leverage on Plus500, the leading platform for trading CFDs (77 percent of retail accounts lose money with the provider).

The latest issues of BTC-ECHO Magazine