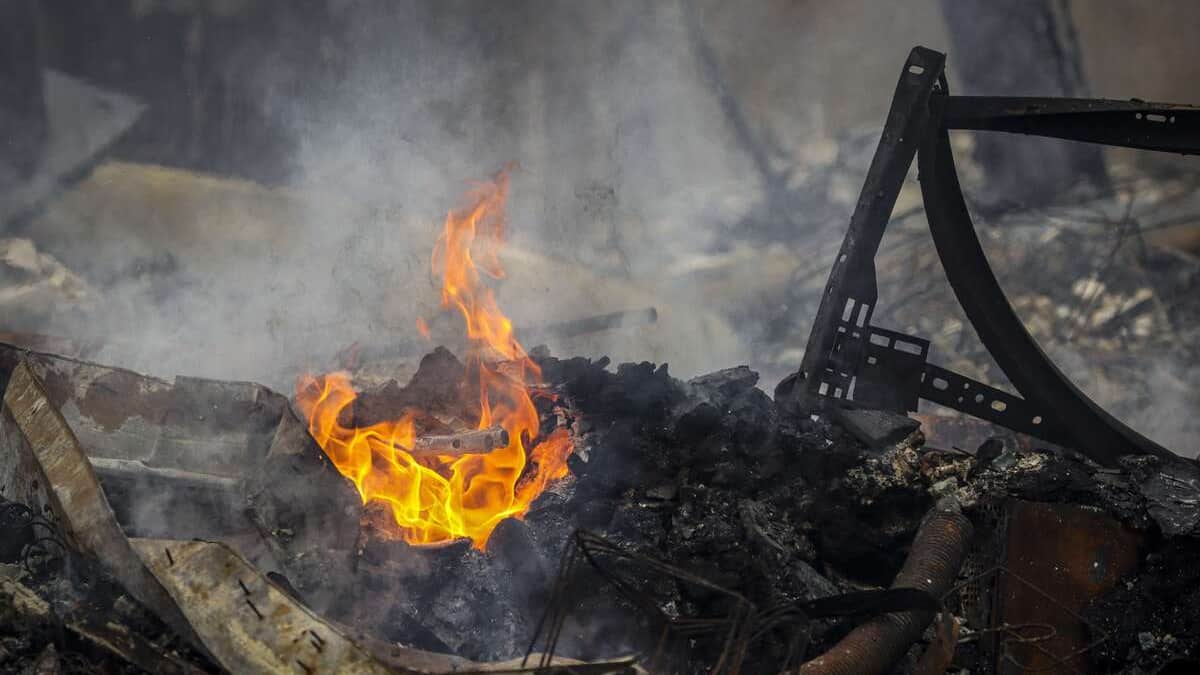 • Read also: In Colorado, fires declared “in the blink of an eye”, suffocated by snow

• Read also: IN IMAGES | Hundreds of homes destroyed by fires in Colorado

“We are very lucky not to have a list of 100 missing. But unfortunately we have three people confirmed to be missing, ”Boulder County Sheriff Joe Pelle said at a press conference.

At least 991 homes were destroyed by the blazes that ravaged entire neighborhoods of Superior and Louisville, two towns bordering Denver, the state’s largest city, on Thursday, forcing tens of thousands of people to flee in an emergency.

Snowfall halted the spread of the fire on Friday, but also complicated the search for missing persons.

“The buildings where these people could be have been completely destroyed and are now covered with about eight inches of snow,” said Sheriff Pelle.

The snow helped put out the fires, but it is “difficult for investigations, for rescue and for assessing the damage,” he added.

The damage is startling: in aerial images, entire streets are little more than piles of smoking ash. The fire, unlike previous fires, affected suburbs and not just rural areas.

Unlike a previously mentioned lead, investigators found no credible clue to support the hypothesis that the fires, unusual for the season, were caused by falling power lines. According to Sheriff Pelle, witnesses could have confused power lines and telephone lines.

The flames, fanned by high winds, destroyed entire neighborhoods “in the blink of an eye,” according to Colorado Governor Jared Polis.

“Families only had a few minutes to put everything they could – their animals, their children – in the car and leave,” he explained.

Some 33,000 residents of Superior and Louisville had been ordered to evacuate their homes Thursday, most with only the clothes they had on their backs.

Colorado has been hit for several years by exceptional drought, like much of the American West.

In recent years, this part of the United States has experienced unprecedented fires, especially in California and Oregon.

With global warming, the intensity and frequency of drought and heatwave episodes are likely to increase further, continuing to create ideal conditions for forest or bush fires.