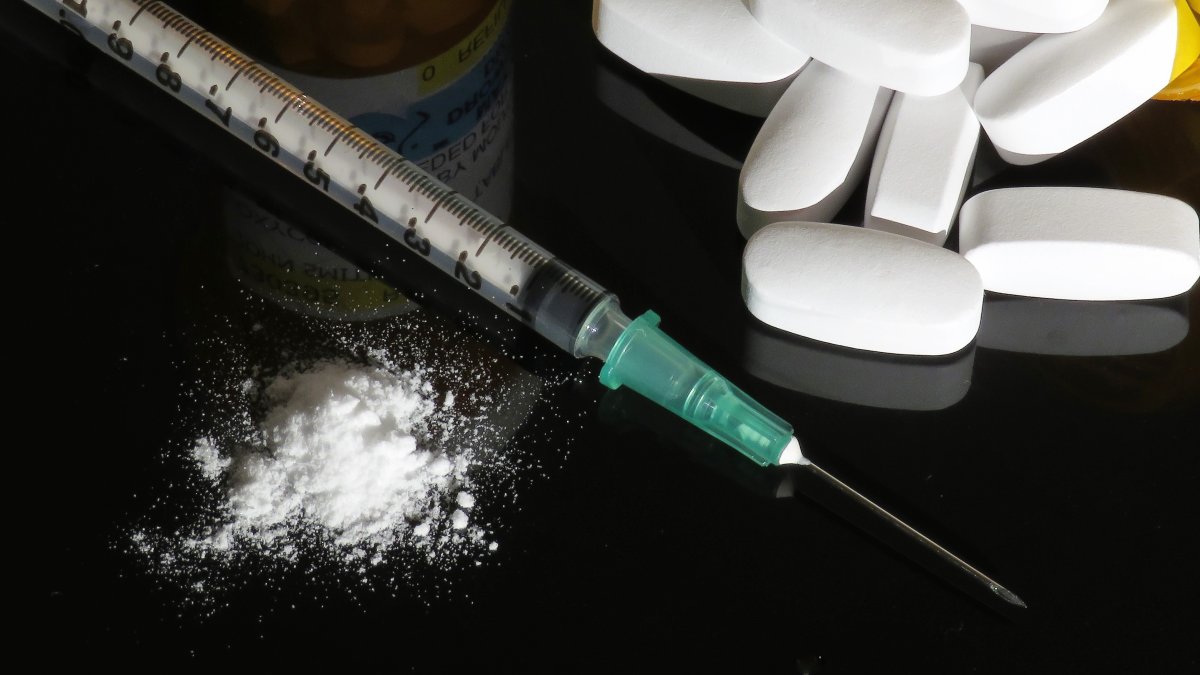 Today is Friday, October 21 and these are the main news of the day:

1.- Continue the search of man who tried to lure a 10-year-old girl into his car by offering her candy near a Fort Lauderdale school. The most worrying thing is that the girl says that she saw the man again after the first incident. Police describe him as white, wearing glasses or glasses, and between 25 and 40 years old.

2.- They are also looking for the subject who would have shot dead two men in Lauderhill. According to witnesses, the subject fled in a car before the police arrived. Residents heard multiple gunshots and saw the two injured victims in the parking lot.. If you know anything, you can call the Broward police.

3.- They arrested the man wanted for a murder in Miami Beach. Diori Barnard Jr. is accused of killing Darnell Williams, shooting him out of the car window as he stopped at a traffic light. Last night, in the middle of the arrest, a police officer mistook an undercover officer for the suspect and shot him, although he did not hit him.

4.- Florida Attorney General Ashley Moody revealed an agreement between Walmart and the state to reduce the number of opioid overdose deaths. Through this alliance, police officers will carry doses of naloxone, which nullifies the effects of opioids and saves lives in cases of heroin, fentanyl and other overdoses.

5.- Lot CDC recommended that the COVID-19 vaccine be added to the annual immunization for children and adults. Following the announcement, Florida Governor Ron DeSantis insisted that while he is in office there will be no COVID-19 vaccine mandate in schools.