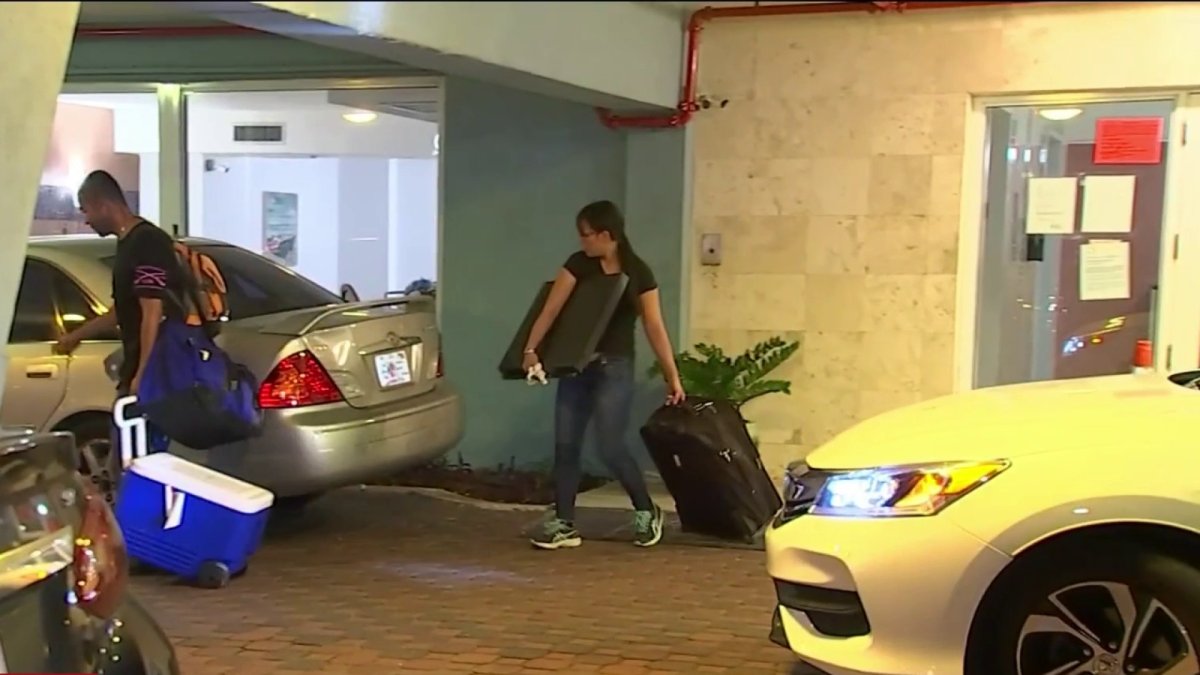 Today is Friday, October 28 and these are the main news of the day:

1.- A Wilton Manors dental clinic was evicted by a bomb threat, after a subject arrived this Thursday afternoon and showed something that was suspicious. A dental assistant said the subject claimed he had an explosive and that he wanted the police and FBI to be called. In the place, located at 2517 Northeast 9th Avenue, there were only three patients, who were unharmed. The subject was arrested.

2.- They are still looking for the girlfriend of the Hialeah man arrested on charges of operate a post-operative recovery center without a license. The defendants are Danger del Campo and her partner, Yaima Rabi Álvarez. In one of the houses, police found bloody cotton wool, gloves and compression stockings in the trash. In another house, they found about ten women, who were recovering from cosmetic surgeries.

3.- They arrested a 21-year-old man, accused of sexual assault against a minor, who turned out to be his girlfriend’s cousin. According to the report, the accused, Víctor Montalbo Brito, abused the thirteen-year-old girl several times since she was eleven. The consummation of the sexual act would have been in November of last year. He was arrested on three counts and is now a prisoner at the tgk jail.

4. They ordered the immediate evacuation due to structural damage to the Port Royale building in Miami Beach. At the building, which is undergoing a 50-year recertification, the structural engineer found excessive deflection of a concrete beam in the building’s garage, located at 6969 Collins Avenue. The residential complex has 164 housing units.

5. Construction began on the very particular and modern 100-story tower, which will change the Miami skyline. We’re talking about the Waldorf Astoria hotel and residences, which will be the tallest building in Florida. It will be located on Biscayne Boulevard, directly across from Bayside. It will be a tower of unevenly stacked glass cubes. The apartments will start at around $4 million.