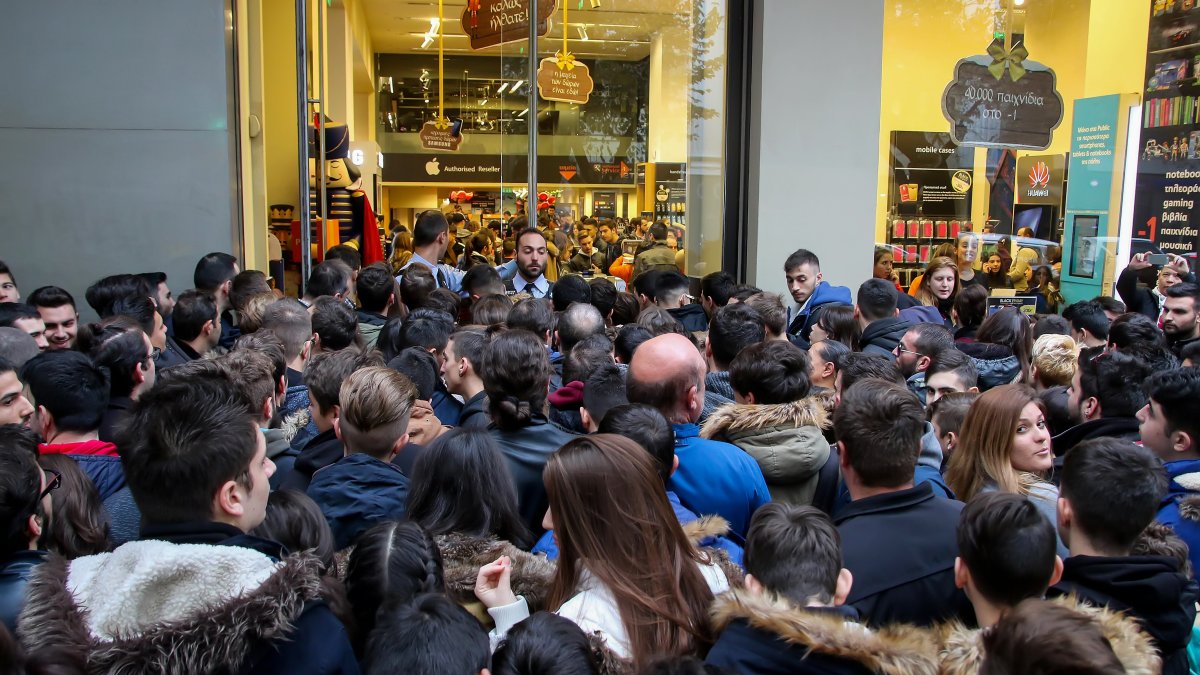 Today is Friday November 25 and these are the main news of the day:

1.- The 47th Thanksgiving parade in the city of North Miami that delighted young and old alike was “a parade to bring people together, celebrate giving and understand our blessings,” said the Miami Heat legend , Alonzo Mourning, who served as grand marshal of the parade.

2.- Hip hop singer Sean “Diddy” Combs celebrated Thanksgiving by serving food to the homeless of Miami, where you reside. The foundation “The caring place”, which has been dedicated to supporting homeless people for 100 years and the rapper along with his family, offered food, as well as cleaning supplies, clothing and medicine for more than 700 people. It is the first time since 2019 that this event was at full capacity. “Diddy” Combs said that this was a dream come true.

3.- A judge denied bail to a Broward man accused of murdering his wife. José Pacheco, 36, faces a second-degree murder charge in the death of his wife, Mimose Dulcio, 39, from which he was separated. The defendant allegedly abandoned the body in a wooded area in Miami-Dade County. The body was found almost a week after his disappearance. Detectives found evidence suggesting Dulcio was murdered at her home in unincorporated central Broward County.

4.- The United States embassy in Cuba said that by 2023 it will increase its consular staff in Havana. Through their social networks, they stated that the objective of this increase is to support the expansion of consular services in the Cuban capital and make the visa process more accessible, including immigrant visas and the family reunification program by parole.

5.- Today is Black Friday, a day highly anticipated by buyers due to the offers made by many stores. From very early hours the public gathers at the doors of the stores to be the first to enter and take advantage of the discounts they offer.