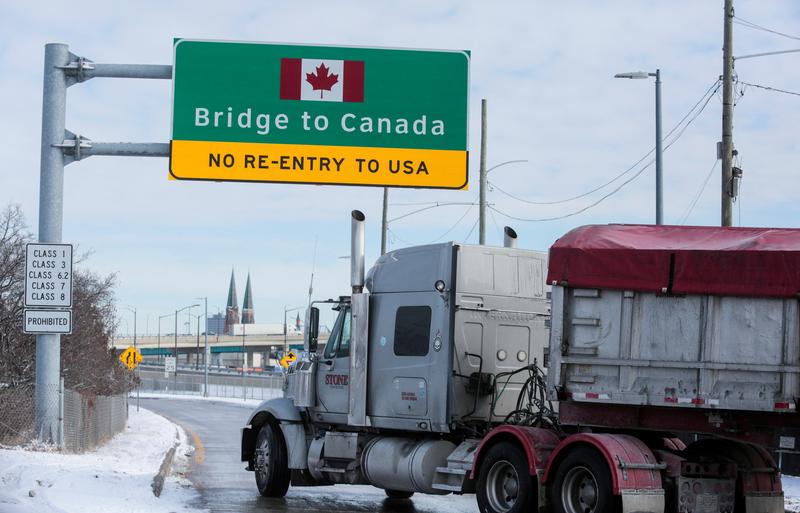 [Washington, 14th Reuters]–Toyota Motor Corp. has recovered traffic on the bridge connecting the US and Canada borders on the 14th, but production has not resumed at three plants in Ontario, Canada, and confusion continues during the week. The outlook was shown.

The factory has stopped production since the 10th due to a shortage of parts. In addition, production impacts continue at plants in West Virginia, Kentucky, and Alabama.

Meanwhile, General Motors (GM) and Ford Motor Co. announced on the 14th that the plant is operating normally.

On the 13th, Canadian police excluded demonstrators who had blocked the “Ambassador Bridge” that connects Detroit, Michigan, and Windsor, Ontario, eastern Canada.