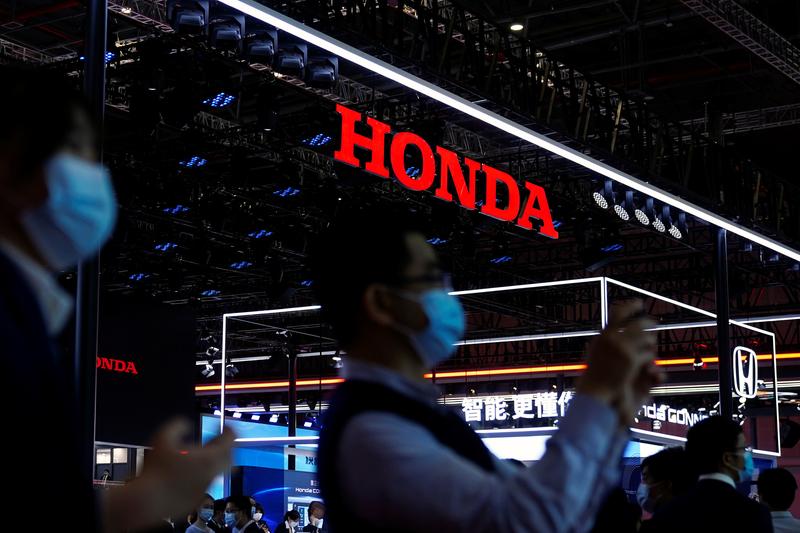 If the bill is passed, US car giants will receive an additional $ 4,500 in tax incentives, which will be in favor of the three major companies (Big Three).

Toyota said in a statement that the plan “discriminates against US car workers based on the choice not to form a union.”

Honda called the bill “unfair” and accused it of “discriminating against EVs made by hard-working US car workers simply by belonging to a union.” Honda has argued that EVs manufactured in Alabama, Indiana and Ohio should be treated fairly and equally by Congress.