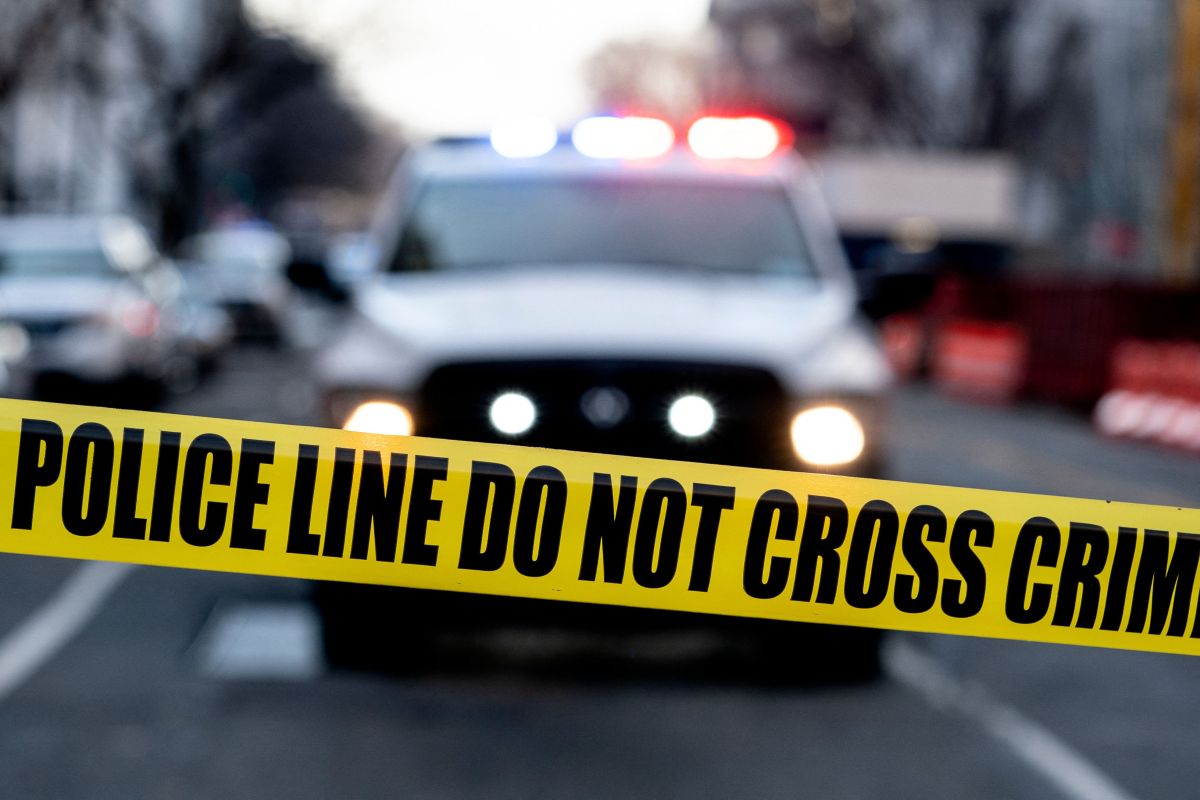 Four people died Friday after a shooting and subsequent fire at a home in Oak Forest, Illinois, on Friday morning.informed the authorities.

The Cook County medical examiner confirmed the deaths, although they did not release the identities of the victims, according to FOX 32 Chicago.

Oak Forest police said two people were found shot in the driveway of the home in the 5500 block of Ann Marie Lane. A third person was found on a nearby street.

A man believed to be the shooter was found dead inside his home after the fire was put out.. Meanwhile, a child was able to escape from the house.

Upon being found, authorities took the victims to a nearby hospital, where they were pronounced dead, CBS News Chicago reported.

According to video from a nearby camera, people were shown running from the house and a man chasing them. Subsequently, at least two people who fled collapsed on the ground.

“Around 6:20 and 6:30 a.m., my wife shakes me awake, telling me she thinks she heard a gunshot,” a neighbor identified as Jake Bittner told CBS 2, claiming disbelief, disgust and annoyance. .

Bittner added that he ran out of his house and could see the flames and black smoke. He added that officers told residents to stay back.

SWAT teams and firefighters rushed to the scene to clear the scene as heavy smoke billowed from the home.

You may also like:
• Oklahoma kills first of 25 inmates it plans to execute through 2024; sentenced murdered another man with a hammer
• Man is accused of fatally shooting a Texas father and leaving his son to die in a hot vehicle that had been stolen
• “The most terrifying thing was realizing that they are not monsters”: the journalist who interviewed 12 attackers of mass shootings in the USA