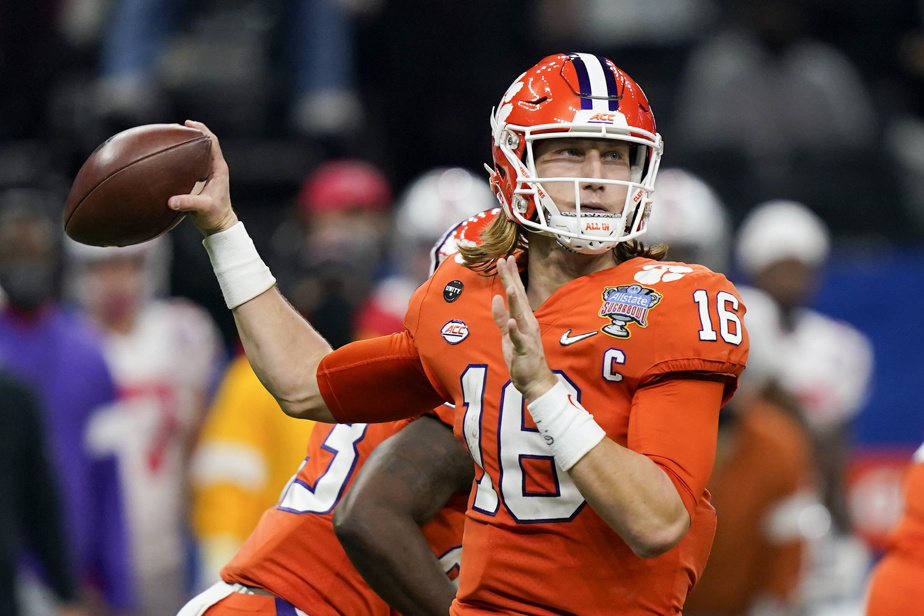 Clemson University star quarterback Trevor Lawrence has confirmed his decision to make the jump to the NFL.

Lawrence, a six-foot-six-inch player with a strong arm and long hair, posted a video on social media Wednesday in which he announced he was leaving the school benches for the session NFL Draft.

“I really feel like I’ve become a man and I’m ready for these challenges,” said Lawrence. I am super excited for my future. I am grateful to Clemson, who will be dearly missed. ”

Lawrence said in September that he planned to play his junior season, graduate in December and make the jump to the NFL.

However, in October, Lawrence had raised the possibility of a return to the varsity ranks as discussions intensified over the first pick in the next draft between the New York Jets and the Jacksonville Jaguars.

The Jaguars have finished the season with a 1-15 record and will have the first pick – who would normally be Lawrence.

He rounded off his college career with a 34-2 record, leading Clemson to three Atlantic Coast Conference title wins and the National Championship after the 2018 season.

Lawrence finished second in the poll for the Heisman Trophy, which was awarded to University of Alabama wide end DeVonta Smith on Tuesday night.