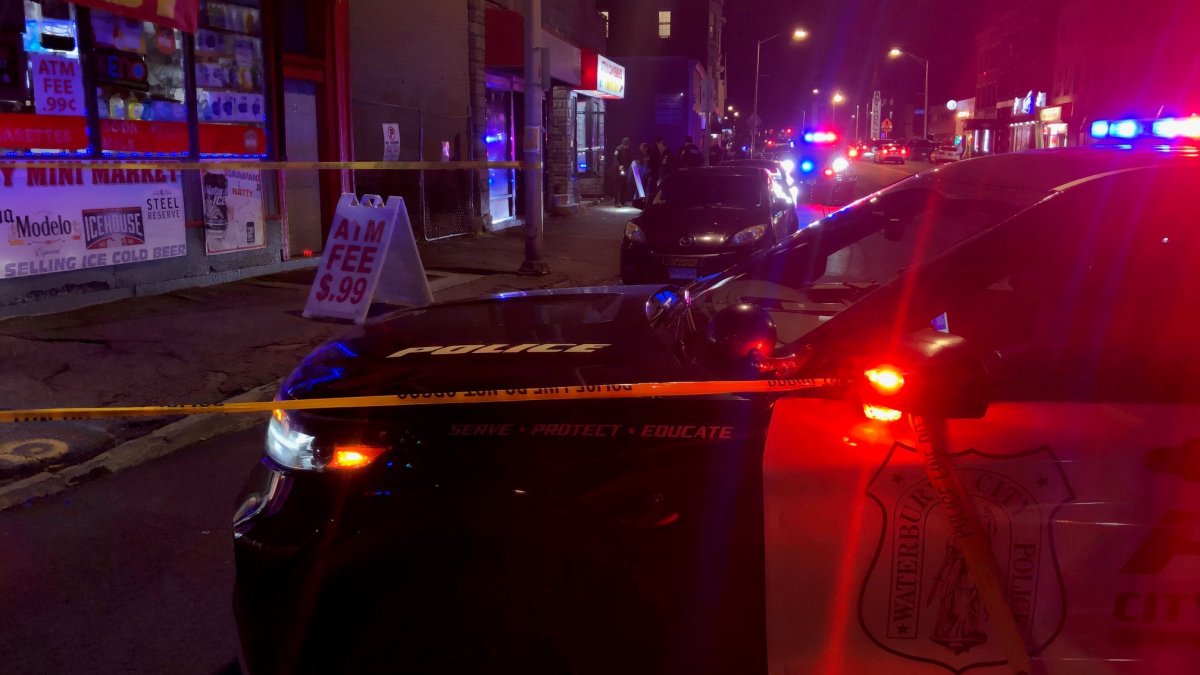 Police are investigating after three people were shot at a convenience store on West Main Street in Waterbury, Connecticut Tuesday night.

The men were taken to nearby hospitals and are being treated for their injuries. The severity of his injuries is not known.

A large police presence could be seen in the area.

This is a developing story. Pending updates.