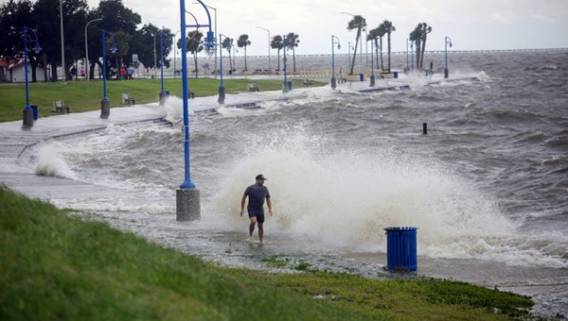 At least eight people were killed in a multi-vehicle collision in Alabama on Saturday, June 19, during the powerful tropical storm Claudette, which continues to rage in the southeastern United States.

A tropical storm has caused tornadoes and flooding in the region. Extreme weather is expected to last until at least Tuesday, June 22nd.

Nearly all of those killed in the Fort Depot, Alabama plane crash were children between the ages of 4 and 17 from Tallupoosa County Girls Ranch. This organization is a long-term residence institution. The Alabama State Law Enforcement Agency is still working to confirm the death toll and additional details related to this accident.

The National Weather Service has warned that the storm will continue at least early this week. It is expected to move to the coast of North Carolina and intensify by Monday morning, and then release into the western Atlantic Ocean by Monday evening. Heavy floods are also expected.

Translated by the editors of the Vek electronic newspaper