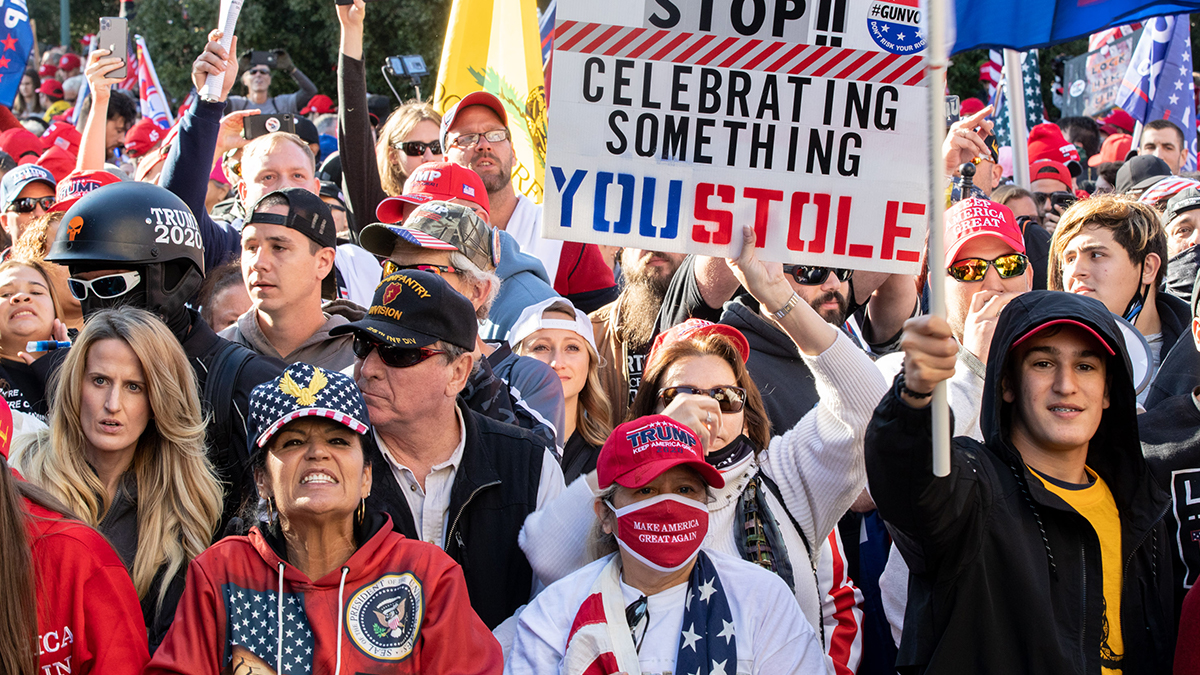 That same day, Congress will meet to certify the electoral results in favor of Joe Biden, who defeated Trump in the January 3 elections and who will assume the presidency as of January 20.

“Numerous pieces of evidence (of the alleged electoral fraud) will be presented on January 6. We won! ”Trump wrote. on your Twitter account.

The election results gave Biden a clear victory and no systematic fraud has been found. Several judges and even Attorney General William Barr have dismissed the Trump campaign allegations because they are unfounded.

The new demonstration in favor of President Trump will be held on January 6. The organizers have summoned it to “ask for transparency and protection of the elections” and in what is expected to be a “savage protest,” according to a statement.