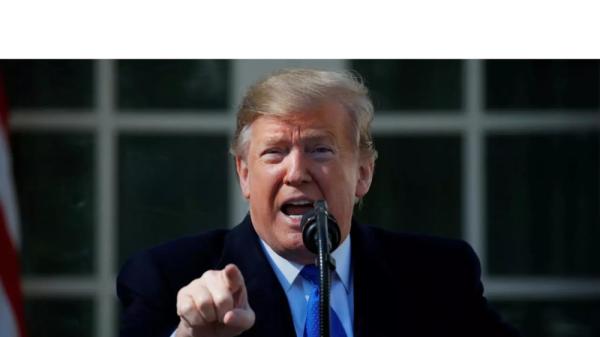 US President Donald Trump intensified his criticism of the Republicans in the Senate; Unwilling to support his efforts to cancel the election results, he pressured them to “fight” before the president-elect, Joe Biden, was sworn in.

Trump has leveled his accusations against Senate Majority Leader Mitch McConnell, and the other Republicans, asserting that they are doing nothing as Congress heads toward a vote early next month to ratify the Electoral College results.

Trump said: If the Democratic presidential candidate had fraudulent and stolen elections, with evidence of such actions at an unprecedented level, Democratic senators would regard it as an act of war and fight to the death. Mitch and the Republicans don’t do anything, they just want to let this pass, no fight.

The comment represents the latest criticism of Trump’s bid for at least one Republican senator to support the challenge of the Electoral College results, when Congress meets to approve them on January 6.

Republicans in the Senate hope to avoid a bitter battle with the other side over the results of the Electoral College, as Trump ramps up his campaign to lobby to persuade Toberville to join his allies in the House of Representatives.

Republican leader McConnell pressed his colleagues to turn away from the Electoral College battle, saying that doing so would force the vote to shed the challenge that would split the Republican Party with Trump.

Trump, his congressional allies and right-wing media allege that fraud and widespread electoral irregularities cost him a second term. The president included the Ministry of Justice in his campaign, saying the agency should be ashamed of itself for not supporting his claims.

Trump tweeted: The Justice Department and the FBI did nothing about rigging the 2020 presidential election, the largest fraud in our nation’s history, despite overwhelming evidence. They should be ashamed. History will be remembered. Never give up. We’ll see everyone in the capital on January 6th.